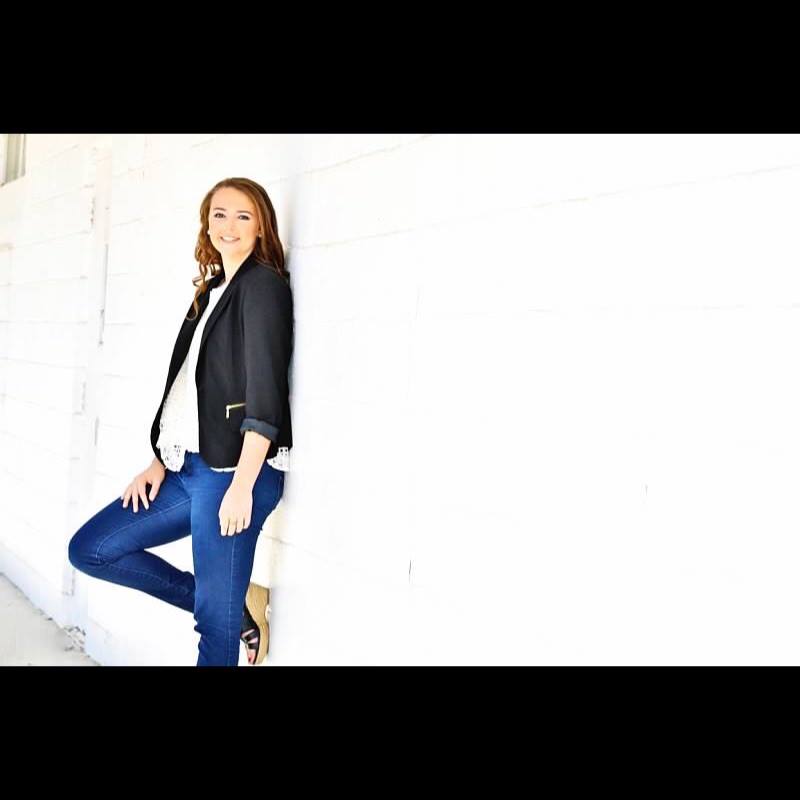 TRUSSVILLE — Clay-Chalkville High School senior Madison Cole has received appointment to the Class of 2020 at the United States Military Academy at West Point. 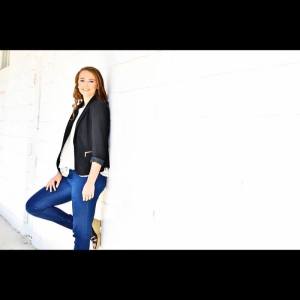 Cole will also be playing D1 softball for the Army Black Knights.

Cole is captain of the CCHS bowling and softball teams, and is also a member of the National Honor Society and an Ambassador for the school.

Cole is set to receive the Alabama High School Diploma with Advanced Academic Endorsement with Distinction.

Cole will report to West Point for the first time on June 27.

West Point is a four-year, co-educational liberal arts college located 50 miles north of New York City. It was founded in 1802 as America’s first college of engineering.