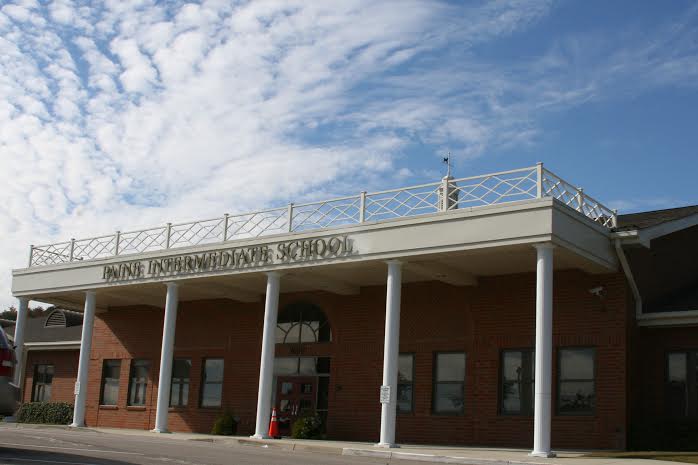 School officials: Trussville 4th grader no threat to other students

TRUSSVILLE –On Thursday, Trussville school officials and law enforcement addressed an issue that occurred with a fourth grader last month.

Following an anonymous posting on social media regarding what the poster called a “kill list” of a fourth grader on Wednesday, school officials addressed concerns raised from the Facebook posting. The poster’s profile has now been removed from Facebook.

“As always, in any situation, the safety of our students is the first priority,” Neill said. 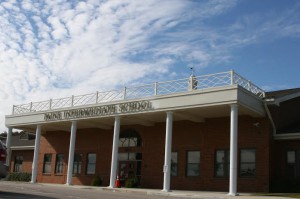 The incident involved a fourth grader who Neill said became frustrated and wrote some names on a list. When the teacher became aware of the list, she she notified the principal.

According to Neill, board policy dictated then school’s actions from that point forward. The incident resulted in immediate suspension of the student for a specified period of time.

“We followed our student code of conduct guidelines and state regulations to the letter,” Neill said.

Neill said the student involved had no history of disciplinary issues and is considered a “sweet girl” by teachers at Paine Elementary.

The student’s parents and the student have been cooperative throughout the process, according to Neill, who said they have assured school officials that it won’t happen again.

As to why other parents weren’t notified, Neill said the investigationrevealed no indication of any harm to any other students and privacy laws took precedent.

“Our administration team of myself, Dr. Jeter, Mrs. Stacks, Dr. Evans, and our school resource officer discussed that in great detail,” Neill said. “We also had to factor in student privacy laws.

“If we were talking about a serious threat, then we would have to notify parents for the safety of their children. In this case, we had a 9-year-old who wrote something inappropriate out of frustration. After talking with the student and the student’s parents, we were absolutely confident that no one was in any danger.”

Captain Jeff Bridges of the Trussville police department said his detectives are investigating.

“This is a matter involving a juvenile and our detectives are looking into the incident now,” Bridges said. “I don’t think the letter mentioned a specific threat or talks about guns, knives or any type of weapon.”

Bridges said the paper had a “don’t kill” and “kill” list with names.  He also said that he had no reason to believe that any students are in danger.

At about noon on Thursday, Trussville City Schools released a statement addressing the investigative process.

In April, school officials, including the SRO, investigated an alleged kill list made by a 4th grade girl, according the statement. Apparently the girl was frustrated and scribbled first names on a piece of paper.   It was not determined to be a “kill list” because the investigation revealed no indications of intended harm to any students.   No students were ever in any danger and that is why school officials did not notify parents.

The statement went on to say that the SRO was contacted on April 12 in verbal conversations and in writing on April 13 concerning the incident.  The fourth grade students at Paine Intermediate were never in any danger and school officials followed protocol outlined in the Code of Conduct and FERPA rules and regulations. The student was removed from class immediately and disciplined according to the school’s Code of Conduct.  This is her first disciplinary infraction.