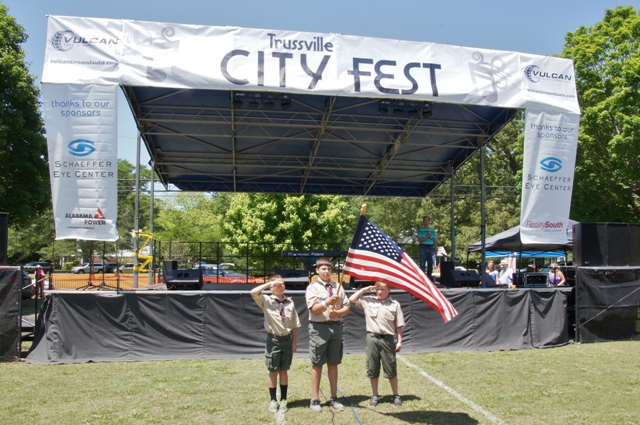 TRUSSVILLE — An estimated 4,200 people attended the 36th annual Trussville City Fest, which was held Saturday, May 7 at the Mall at Trussville. City Fest was produced by the Trussville Chamber of Commerce.

Trussville City Fest began with the National Anthem, which was sung by Hewitt-Trussville senior Allie Gooden. Boy Scout Troop 915 presented the Colors. Over 100 vendors participated, and live entertainment was featured during the entire day. 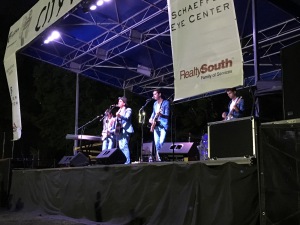 Among the featured entertainment was headlining act John and Jacob, a band that previously toured with Kacey Musgraves and performed on ABC’s hit show, “Nashville.”

In addition to vendors and live entertainment, guests enjoyed a free kids’ area, giant hamster balls and a rock-climbing wall.

Leading up to City Fest, the Miss City Fest Pageant was also held at the Trussville Civic Center. Proceeds of the pageant benefited The Miss Trussville Pageant, a preliminary to the Miss Alabama Pageant, and crowd favorite money went into the Brock Bowman Scholarship Fund.

City Fest was closed out with a fireworks display.