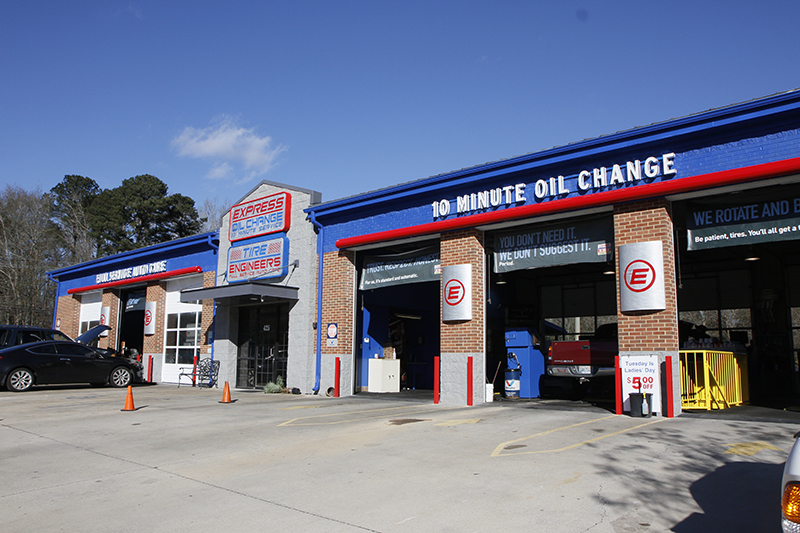 TRUSSVILLE — The Trussville City Council voted in favor of rezoning property on 421 Main St. to expand Express Oil Change and Tire Engineers at their meeting on May 10. The ordinance would combine 241 and 245 Main St. into a single lot, as well as upgrade 241 Main St. from an industrial property to a commercial property. 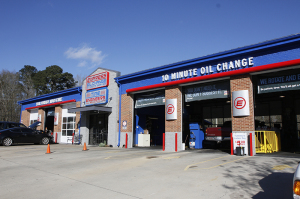 According to John Davis, the director of real estate and construction for Express, they are planning to build an additional building at 421 Main St. The existing axis will continue to be the entrance. They already have approval from the property owner for this expansion.

City Councilman Alan Taylor noted that there are several aesthetic requirements to maintain, due to downtown redevelopment. Despite a few concerns about the new building meeting overlay requirements, the city council approved the ordinance unanimously.

“[Express has] been great corporate citizens of Trussville, maintaining [their] area. I don’t know of any issues that would arise there,” said Taylor.

In addition to passing the new ordinance, the City Council reported that a meeting to expand the local library has been postponed to next week. They also announced that a developer is interested in building 20 duplexes for senior citizens near Highway 11. The community would be gated, and not visible from the main road.

The city council also announced that the State Park and Recreation Track Meet will be held at Husky Stadium on May 21, a youth tennis league called Rocket Tennis will be starting this summer, and that the Boys’ Baseball team won against Sparkman and is slated to move to finals if they win their next game.