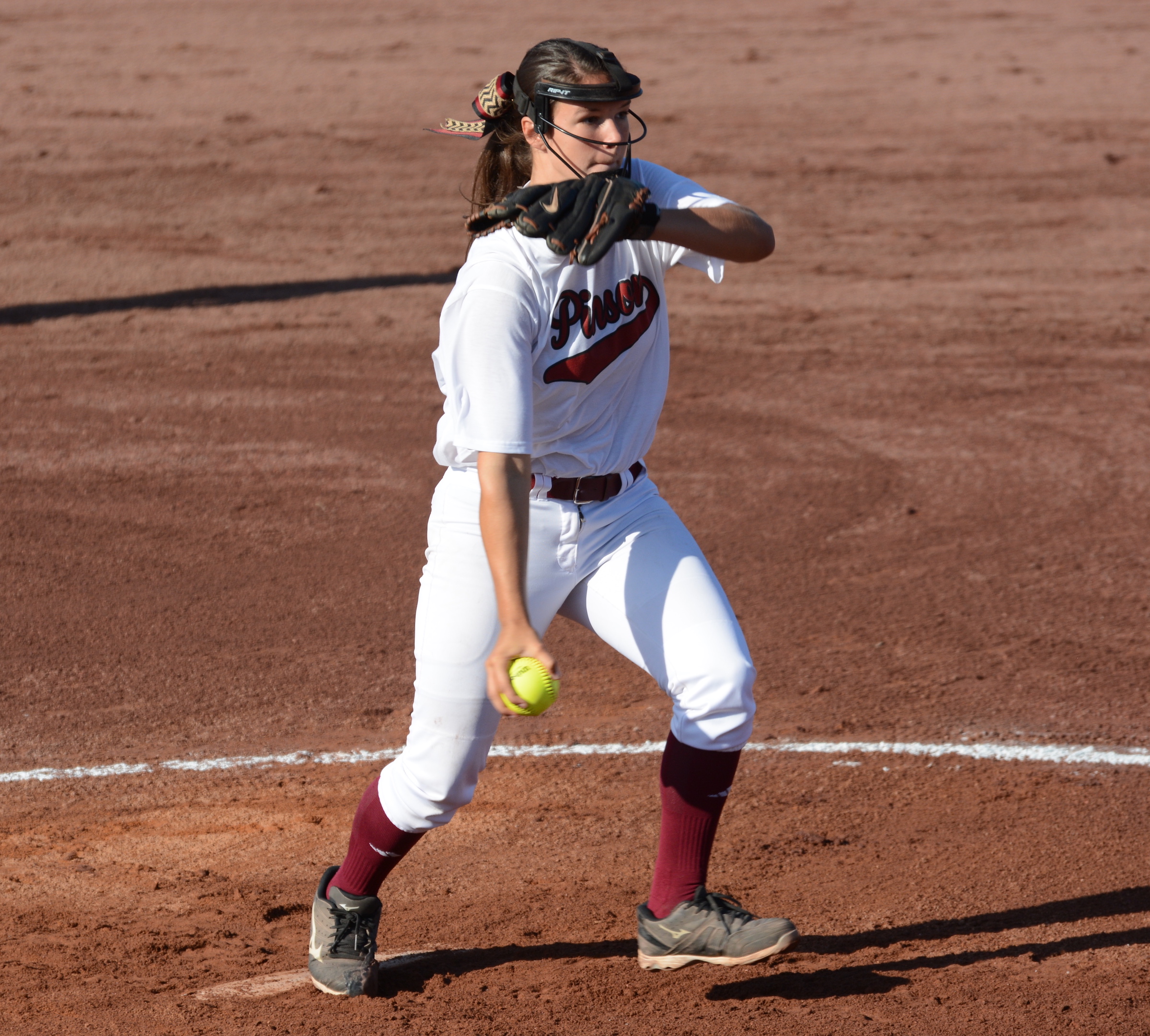 TUSCALOOSA — Pinson Valley and Clay-Chalkville arrived at Tuscaloosa’s Sokol Park early Friday morning facing elimination, and neither was able to scratch across a run in shutout losses. 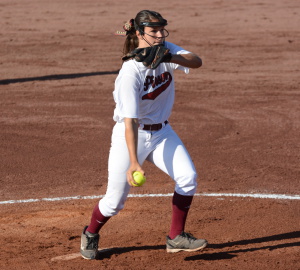 The Lady Indians had their chances against Oxford, but a two-out rally by the Yellow Jackets in the fifth inning was the difference. After a foul pop dropped, Taylor Ellison hit an RBI double to right field, followed by KK Garrett’s single to put Oxford ahead 2-0 and provide the only scoring of the ballgame.

Clay-Chalkville fell behind early and lost to Walker, 13-0, in five innings. The Cougars allowed a run in the first and three in the second, but a six-run fifth inning put the game out of reach.

Both teams won their first game of the day on Thursday to advance to the winner’s bracket. The Lady Indians defeated Homewood, while the Lady Cougars beat Briarwood Christian.

In the same fashion, each was relegated to the loser’s bracket after Pinson Valley was shut out by Chelsea, and Clay-Chalkville fell to Gardendale.

The season concludes for both teams following elimination.