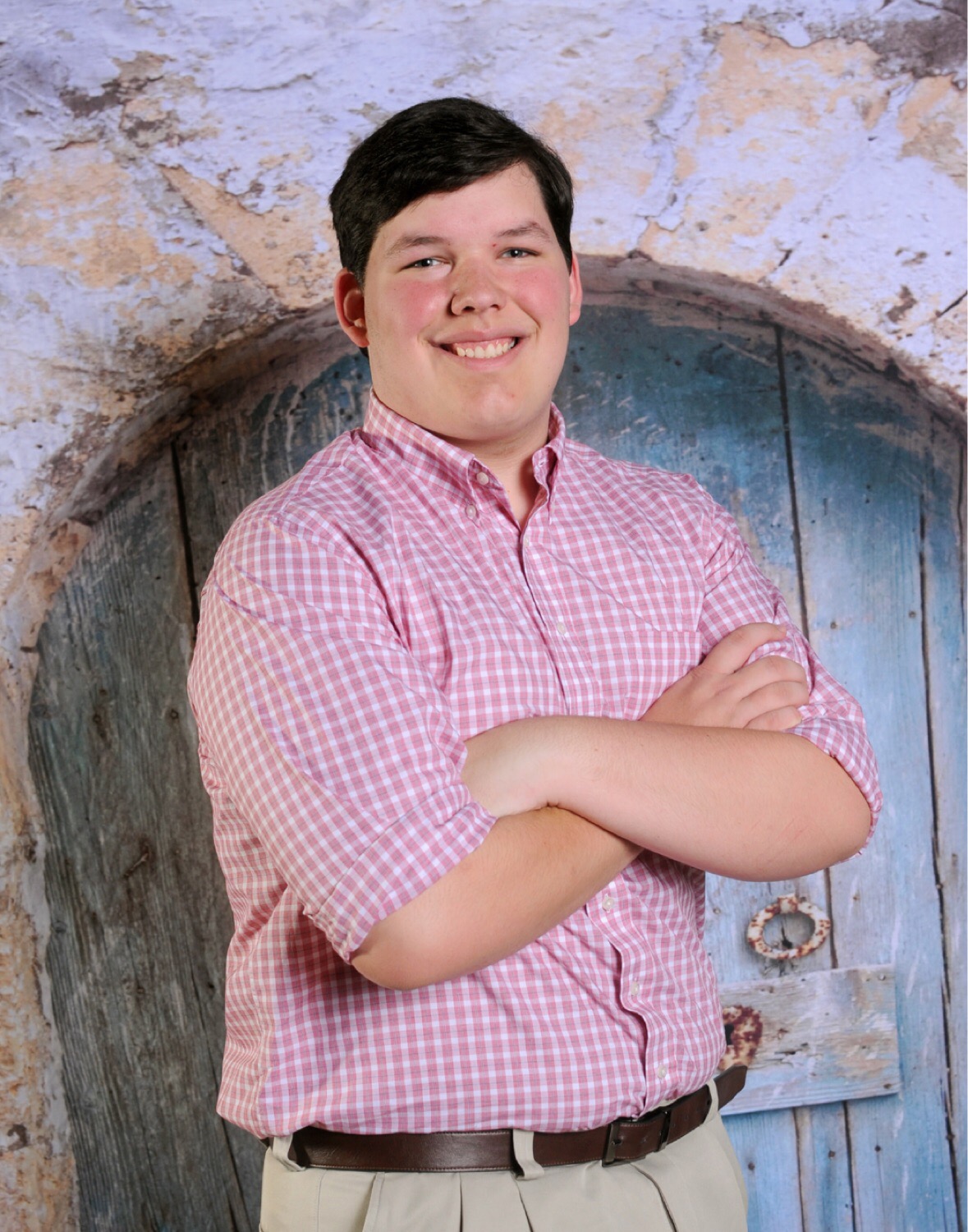 TRUSSVILLE — Paul Anthony Irwin, senior at the Jefferson County IB School in Irondale, has announced his candidacy for Place 3 on Trussville City Council.

Irwin will be graduating May 26 and attending the University of Alabama in the fall, as a member of the Honors College, but said splitting time between Tuscaloosa and Trussville shouldn’t be a problem.

Though he plans to take a full course load of 12 hours, Irwin believes his rigorous work at JCIB has prepared him for college and handling the duties of city council.

Irwin has been a resident of Trussville for four years. 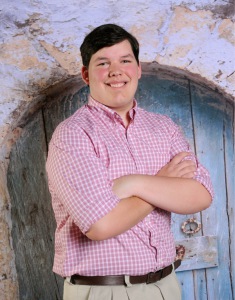 “I feel that I am in an excellent position to represent the people of Trussville,” said Irwin in a press release. “I believe I, along with my fellow members of the city council, will be able to lead Trussville forward into a new era of economic development and prosperity.”

Irwin attends the Cathedral Church of the Advent in Birmingham, and said faith will be a key factor in his decision making process, should he be selected for Place 3 on the council. Schools are also high on his priority list, with an emphasis on the use of tax dollars in the Trussville City School System.

“I hope to prevent the use of our government as a tool to line the pockets of crony capitalists, who come in many forms,” Irwin said.

Additionally Irwin has plans in place to put more sidewalks in areas where they are needed, and make a movement towards getting all Trussville Police officers body cameras.

“These cameras serve to protect not only our citizens from unnecessary force, but also to protect our officers when they are placed in situations where force is necessary but is called into question,” Irwin said.

Irwin said overall, this election is about the future of Trussville, its citizens, and the future of their children and grandchildren.

“This election cannot be about the past, because the ideas of the past will no longer work in our twenty-first century economy,” said Irwin. “The people need a candidate for the future. I believe I am that candidate.”