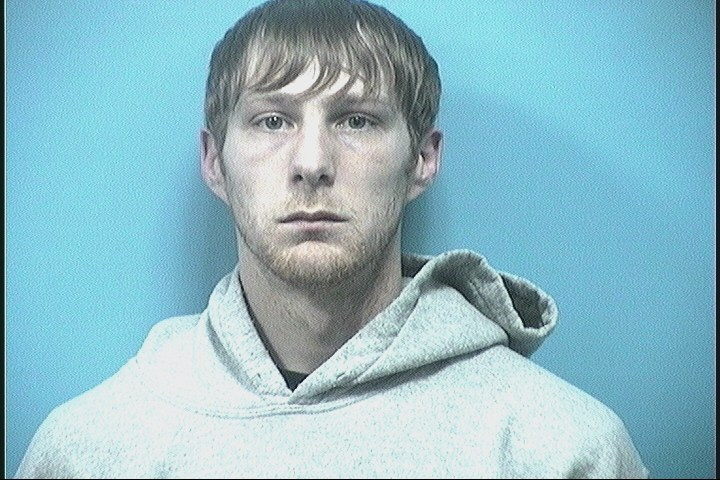 SHELBY COUNTY — On May 17 at 3:29 a.m., a Shelby County Sheriff’s Office Deputy attempted to stop a vehicle on Eagle Point Drive, which was driven by Matthew Kline Vinyard, 29 of Birmingham. 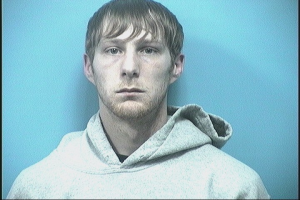 Vinyard eluded the deputy through Eagle Point Subdivision, wrecking his vehicle on Eagle Crest Drive and fleeing on foot into the woods. Hoover Police Department and Pelham Police Department assisted in the search and Hoover officers located Vinyard on the Briarwood Christian School football field.

Vinyard is charged with having an open container of alcohol in the vehicle, driving under the influence, fleeing or attempting to elude law enforcement, resisting arrest, improper lane usage and failure of duty upon striking highway fixture. Vinyard is being held at the Shelby County Jail, with bonds totaling to $2,300.

“I wish to thank the Hoover Police Department and Pelham Police Department for assisting us in appending Vinyard so quickly,” Sheriff Samaniego said. “Because of their help, this situation ended before impacting the residents of Eagle Point or interrupting classes at Briarwood Christian School.”