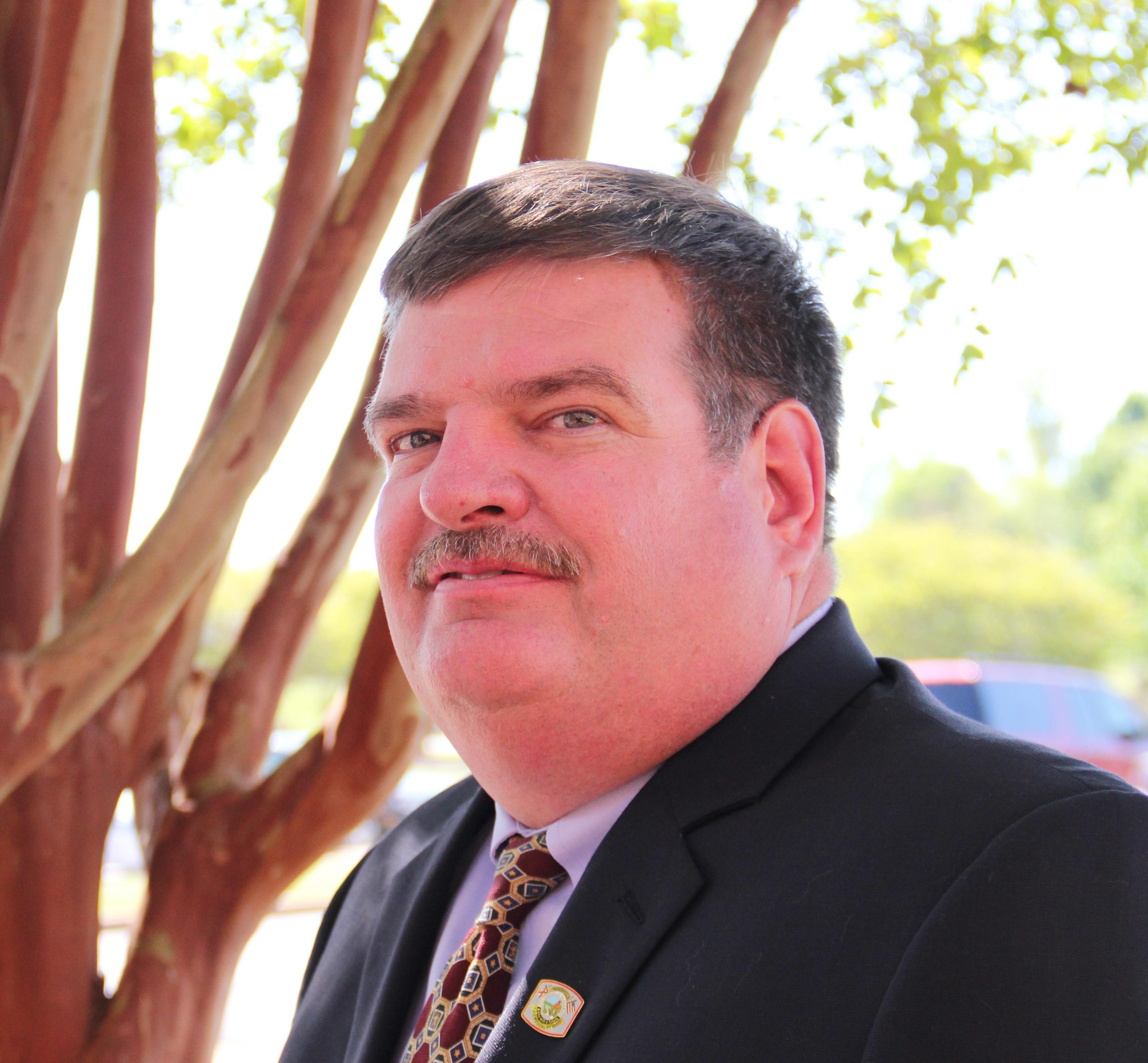 Ledbetter said he got into firefighting almost as if by accident, as his cousin started out at a volunteer fire department, and he followed suit. However, after serving 23 years in the National Guard, public service seemingly comes natural to him. 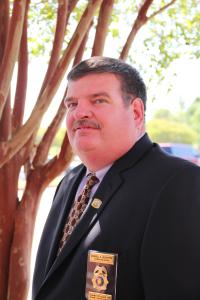 “I did it just to be a part of the community to start, and I liked it so much I decided it was what I wanted to do for a living,” said Ledbetter. “It’s been a calling for me.”

The Trussville Fire Department is one that is more community oriented than many others across the state; Ledbetter said they install car seats without appointments, buy books for book fairs, sponsor school lunches and field trips and even teach risk watch and elderly fire safety and prevention.

Ledbetter said that although it’s just part of the job for a Trussville firefighter, they prefer to do many of these actions behind the scenes.

“All the good things we can do to help people are important,” said Ledbetter. “It’s part of being a community servant.”

Although being a firefighter isn’t new to Ledbetter after almost four decades of public service, he does have a new title with the Alabama Fire College.

Ledbetter has served on the Fire College’s Board of Commissioners for the last two years, and in January was elected Chairman of the Board.

Alan Rice, Executive Director of the Alabama Fire College, said the college has been in existence since the 1930s. Rice said the Fire College started out as a few weeks of training per year, where firefighters would gather from around the state, and this was the closest thing they had to formal training.

“Everybody at the time thought we should do this all the time, and have a full time place to do it,” said Rice.

The Fire College has entry-level training all the way through advance fire chief training, and courses for everyone in between. Over the years, Rice said the Fire College has been affiliated with the University of Alabama, K12 programming and various community colleges, but now stands as its own independent agency as the primary fire training facility for the state of Alabama.

There is a seven-member personnel standards commission at the Fire College, which acts as a board of directors, and Ledbetter was nominated and unanimously elected by his peers to serve as Chairman of the Board. Rice said since Ledbetter is already well known and has a great reputation in the fire community, he feels the transition into being chairman will be seamless.

“It is a great honor,” Ledbetter said. “When I started as a fireman, I never envisioned being on the commission, much less the chairman.”

Ledbetter said it’s rare to find a group of people all working towards the same goal, which is exactly what the board does—works together to make fire service across the state of Alabama better.

“It’s gratifying to be part of a group that has such a large impact and help a large people go out and help individuals,” said Rice.

Rice said the board has the authority to write the requirements for firefighter certification.

“Through their actions, they write the administrative code that determines how firefighters get certified,” said Rice. “Russell will preside over the meetings and appoint committees, and he is my day to day point of contact as far as who I interact with on the commission.”

Overall, Ledbetter’s responsibility is to ensure the organization is as accountable as possible as a public institution, according to Rice.

Additionally Ledbetter serves on the Rural Community Fire Protection Committee and the Forestry Committee. In his spare time Ledbetter likes to hunt and fish, as well as collect military memorabilia.