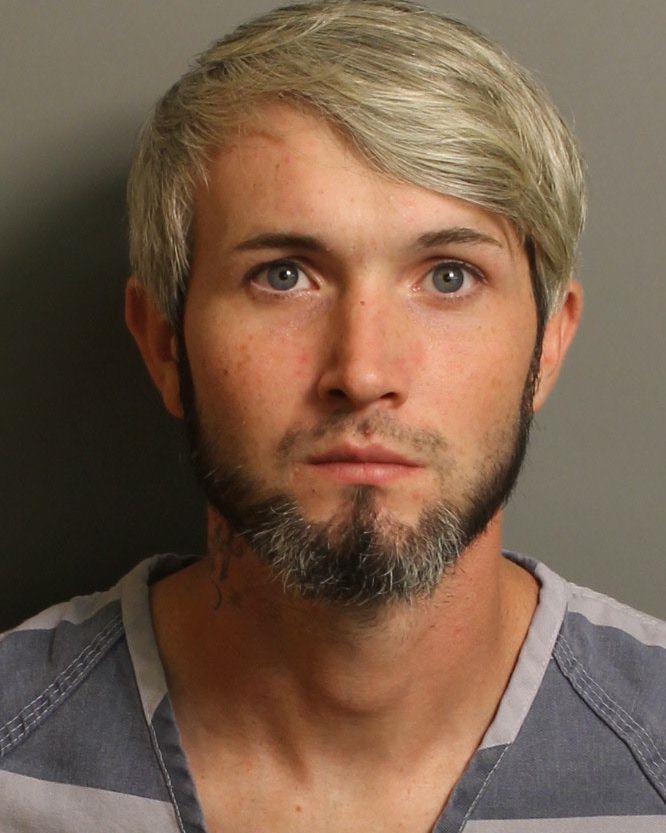 BIRMINGHAM — Just before 10 a.m. Wednesday morning, deputies responded to a report of a burglary in progress at a residence in the 1900 block of Cherry Avenue near Forestdale. 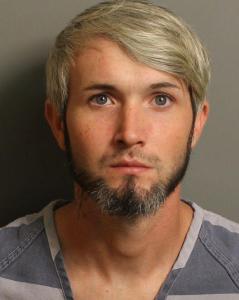 It was reported that a teen girl was home alone, and an unknown man was breaking into the home. The teen called her father, who in turn called the Sheriff’s Office.

The girl hid in a bedroom closet as the man searched the house for valuables. She provided a description of the man to responding deputies. As deputies arrived the man was leaving the home. He was taken into custody without incident. The man was found to be in possession of cash and electronics taken from the home.

Mathew Craig Edgil, 27 of Mulga, was arrested and charged with Burglary in the 2nd Degree and Theft of Property in the 1st Degree. He remains in the Jefferson County Jail with bond set at $15,600.