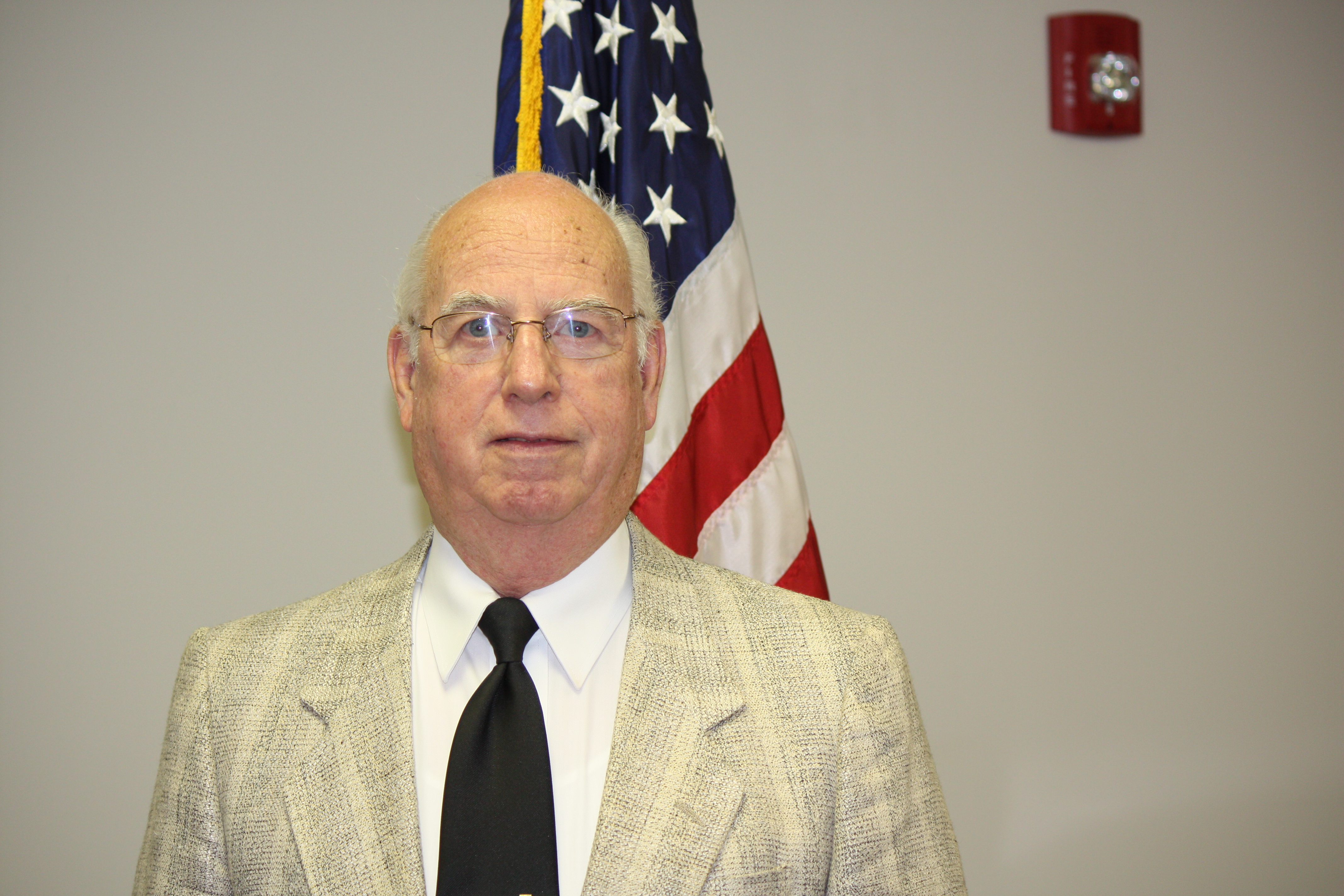 PINSON — While some might know that Councilman John Churchwell missed the May 5 Pinson City Council meeting, they may not know why, and they probably are also unaware that it was his first sick day in 12 years. 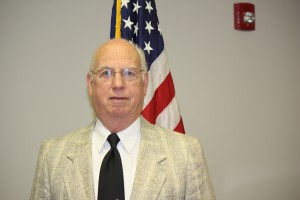 Since 2004, Churchwell has only missed meetings due to attending to League of Municipality meetings or other city business.

May 5 was different, however, because Churchwell was in the hospital receiving an emergency operation.

It all began on Monday of that week, when he began to feel sick, but still he worked on city business as usual each day until finally deciding to go to the hospital Wednesday – after putting in yet another full day of work at City Hall.

Once at the Emergency room of St. Vincent’s East he was informed that his heart rate had dropped to 28 beats-per minute, well below the 60 to 100 bpm of a healthy person.

Churchwell was admitted to the hospital and received an operation for a pacemaker on Thursday, May 5.

By Friday, he was back at work, almost as if nothing had happened, though he was a little late to the office.

“I did stop at home first,” Churchwell laughed.