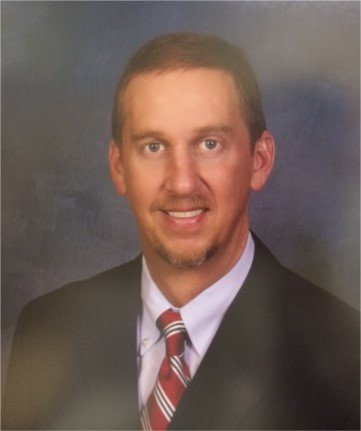 TRUSSVILLE — Bill Roberts, President of the Trussville City Schools Board of Education, stepped down during a regularly scheduled meeting on Monday May 23. 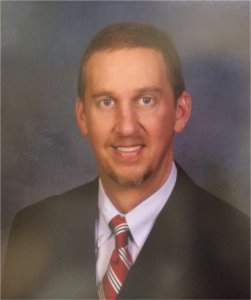 Sid McNeal Jr., Vice President of the Board, was elected to take Roberts’ place. He was nominated by Gayle Glenn, and the board unanimously approved the decision for McNeal to step up. He was initially appointed to the Board in April of 2009.

“What an incredible 6 years I’ve had working with these folks, and not only are they great people, but they’re great friends,” said Roberts.

Roberts has served as the president since May of 2009, and his term is not set to expire until 2019.

With McNeal moving into the president’s chair, Kathy Brown nominated Gayle Glenn for the vice president’s position, and she was unanimously approved by the board.

“McNeal is certainly ready and qualified, Gayle Glenn has been a faithful member and has been for some time,” said Roberts.

After the elections took place, Robert said he wanted to swap places with McNeal and allow McNeal to close out the meeting for the first time as president.

“The amount of accomplishments this board has achieved with Bill is amazing,” McNeal said. “I’m encouraged by the fact that he’s not going anywhere, and appreciative of the guidance he’s given me and Gayle. The ting I appreciate more than anything else is our personal friendship.”

McNeal also said that the board would arrange a time to honor Roberts and his accomplishments.