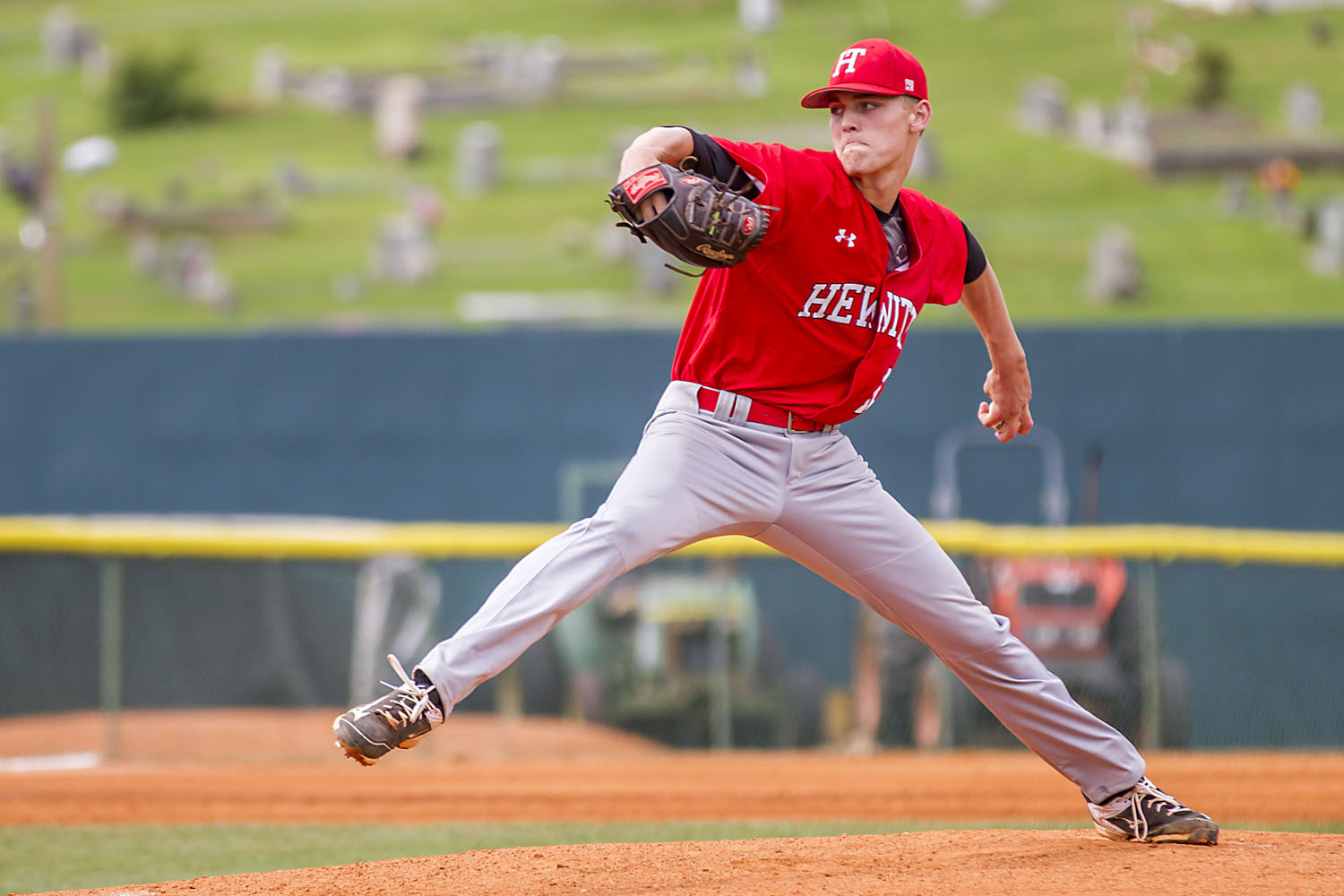 MONTGOMERY – If you’re looking for the key factors in Hewitt-Trussville’s Class 7A state baseball championship, Jeff Mauldin can lay them on the table.

“I can’t speak highly enough for two kids, at this level , in the state championship, to throw back-to-back shutouts,” Mauldin said. “We walked nobody in 14 innings – you can’t say enough about those two guys and what they did.”

A pair of left-handed aces – sophomore Carson Skipper and junior Cameron Furr – topped anything the Auburn Tigers had in their deck.

Skipper set the tone with a three-hit shutout, striking out eight, in Friday’s series-opening 6-0 win. Furr finished the deal with a four-hit shutout, fanning four in Saturday’s 2-0 clincher. Neither Husky hurler walked a batter in their 14 innings on the hill.

The performance was so dominant, so complete, that the Huskies’ other fine pitchers — junior Cameron Moore and sophomore Davis Burgin among them – were not required. In a tough call, Skipper was given the series’ most valuable player honor over Furr by the media covering the game, largely because Skipper played first base in Game 2, had an RBI single and made some nice defensive plays. 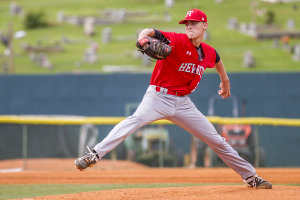 “I had everything working today,” Furr said. “I watched the game last night and I saw they struggled with the curve ball tried to take the same approach Carson did. It’s hard to live up to a three-hit shutout, but I feel like I did a pretty good job.”

Said Skipper, “This means the world to me. I’m more excited about this than anything ever. It’s a huge honor to be named MVP.”

Heading into the series, a big concern was Auburn’s 6-foot-3, 200-pound pitcher/first baseman Andrew Naismith, an Alabama State signee. In the Tigers’ semifinal series against McGill-Toolen for the South Region title, Naismith pitched a complete-game three-hit shutout and belted a grand slam in Game 1. In Game 2, he smacked two more home runs and narrowly missed a third with a blast that caromed off the top of the wall.

But the lefty struggled some on the mound against the Huskies in Game 1, allowing three runs on two hits and walking four with five strikeouts in five innings.

At the plate, he was completely flummoxed by the slants of Skipper and Furr – going 1-for-6 with three strikeouts, the lone hit an infield single.

“We really took the same approach with all their hitters,” Mauldin said. ”Our scouting report said they were very aggressive at the plate, so we wanted to throw all three pitches, locate them, throw to both sides of the plate, different speeds. If (Naismith) was expecting a curve, we wanted to throw a fastball. In fact, he swung right through one right down the middle. Basically, figure out what they would be expecting and give them something else.

“That was the strategy. And Carson and Cameron executed it perfectly.”

But the dominance of the Huskies’ two aces? That’s the call.

You’ve just got to hand it to them.