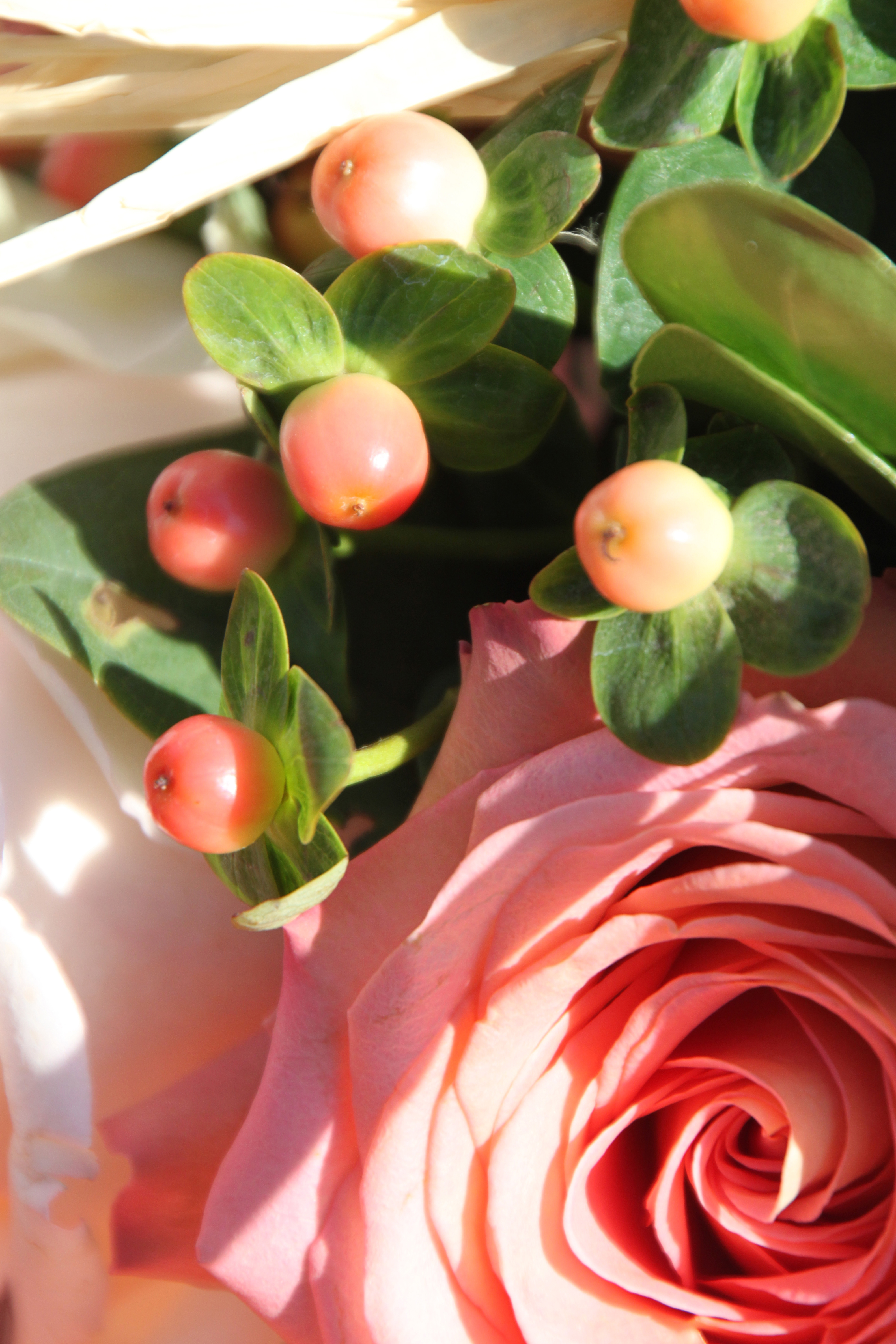 Posted By: Online Editoron: May 26, 2016In: Obituaries
Print Email

James Douglas Morgan, a retired Battalion Chief with the Birmingham Fire Department, died on Tuesday, May 24, 2016. He was 67.

Doug was born in Walker County on September 12, 1948 to the late Frances Juanita Dumas Morgan and late James E. (Jimmy) Morgan. He was a 1966 graduate of Minor High School and served as a Sergeant in United States Army as an Airborne Ranger and Green Beret from 1966 to 1973. Doug was a 34-year veteran of the Birmingham Fire Department. While a firefighter, he completed the Certified Paramedic program at the University of Alabama at Birmingham (1980), an Associate Degree in Fire Science from Jefferson State Community College (1974) and a Bachelor of Science in Management from Athens State College (1988). He was a 2000 graduate from the Executive Fire Office Masters Program at the National Fire Academy in Emmitsburg, Maryland.

In the last years of his life, Doug enjoyed traveling across the country with his best friend and love of his life, Shelia. He loved the rustic northwest of Sequoia and Yosemite National Parks and spent time fishing on Lake Guntersville in north Alabama. He was active in the Birmingham chapter of American Poolplayers Association (APA) and played in the APA National championship in Las Vegas three times.

At home, Doug enjoyed spending time with his family and playing with his grandchildren, as well as tending to his hydrangea garden and a variety of vegetables. 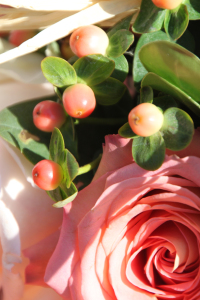