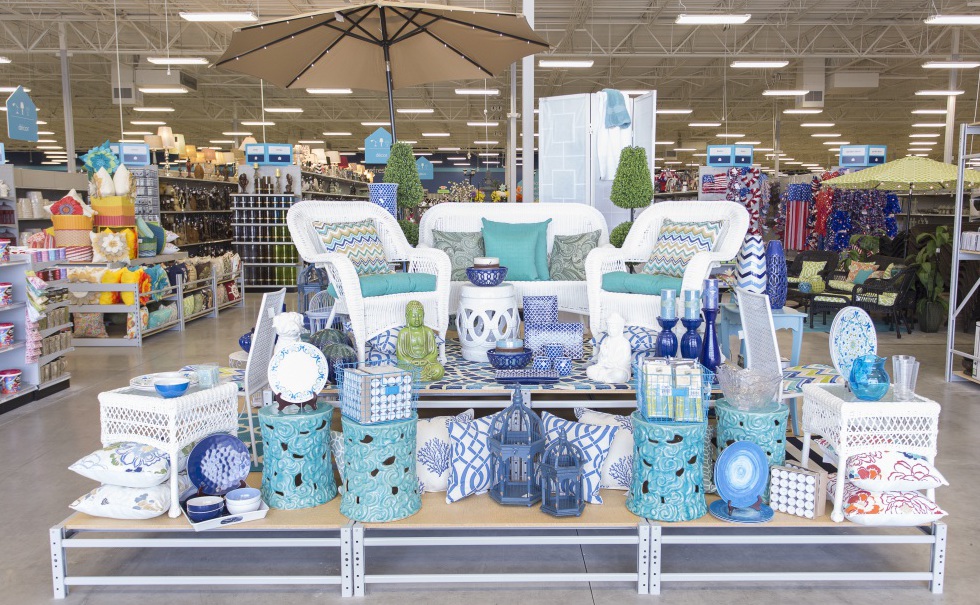 At Home plans Trussville location at the Pinnacle. Photo via At Home

At Home store coming to Pinnacle in Trussville

TRUSSVILLE – Council President Anthony Montalto reported during the most recent Trussville City Council meeting that Belk would be combining their two stores to put men’s and women’s sections in the same building. 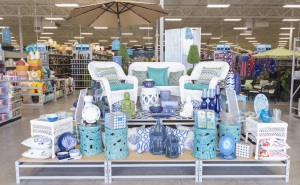 At Home plans Trussville location at the Pinnacle.
Photo via At Home

Belk currently has two separate storefronts in the Pinnacle Shopping Center that was brought about when Belk purchased the Parisian Department Store chain for $85 million in 2006.  Since Belk was already leasing a store at the Pinnacle, they took advantage of the two locations by splitting departments until the lease ran out.

Parisian owned the building on the north end of the shopping center which will now be the only Belk store.

The vacated location will soon house an At Home store in place of one of the Belks.

“That’s a good addition for us here in Trussville,” said Montalto.

There are currently three At Home stores in Alabama, one in Huntsville, one in Hoover and the last in Irondale.

At Home calls themselves a “home décor superstore” and has been in existence for 30 years.

The stores offer traditional, modern and exotic themes and according to their website, they pride themselves on having “something for everyone.”