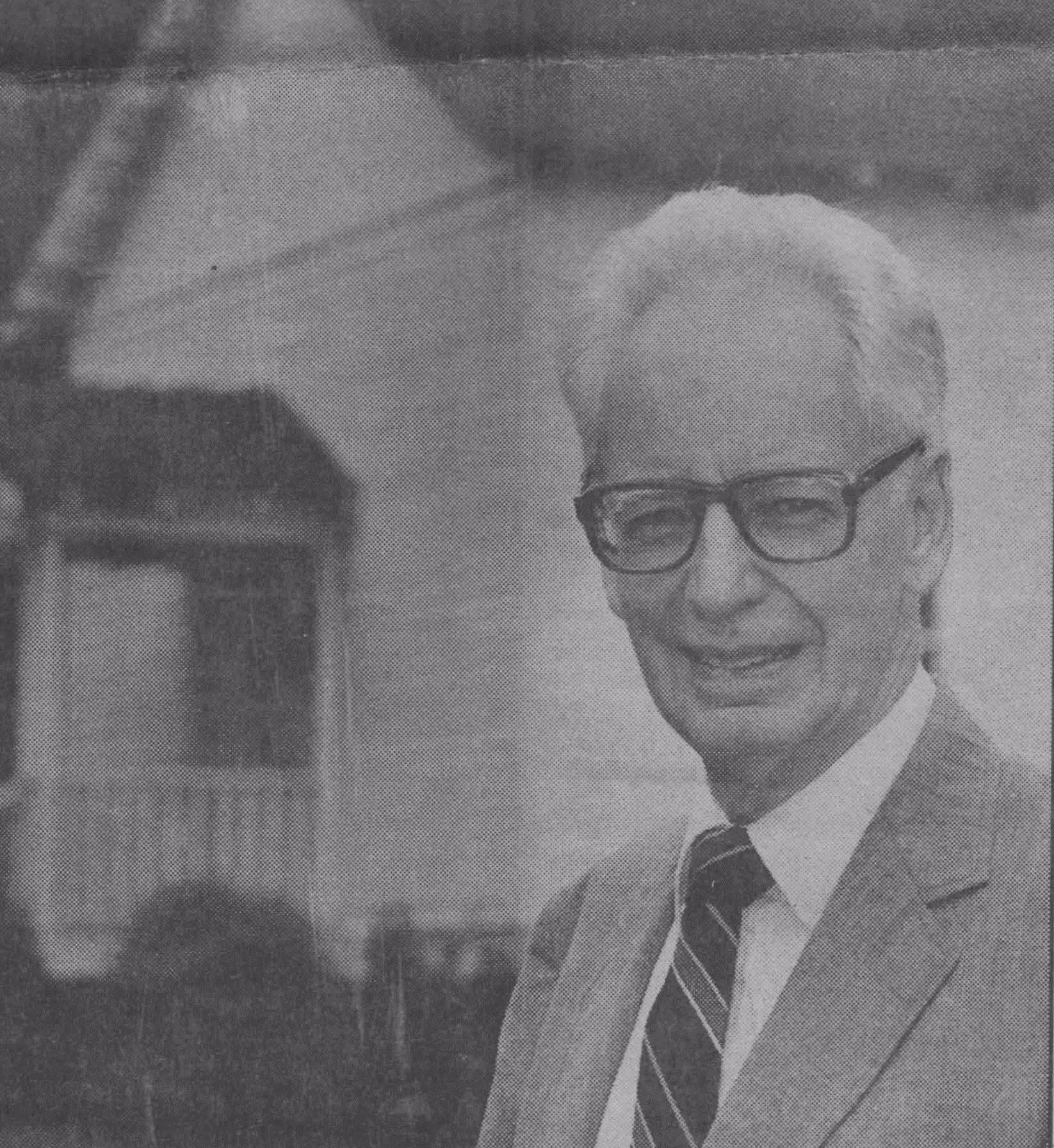 Posted By: Online Editoron: May 29, 2016In: Obituaries
Print Email 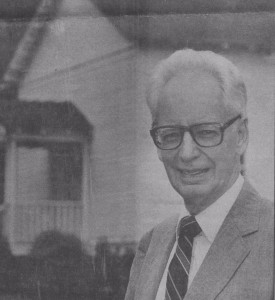 After attending Memphis State College for two years, Harold transferred to Vanderbilt University and graduated in the Class of 1950 with a major in history and political science, reflecting a lifelong love of history. While at Vanderbilt, he sang in the Men’s Glee Club and belonged to the Pi Kappa Alpha fraternity.

Harold enrolled at Louisville Presbyterian Theological Seminary in Kentucky and began classes in September 1950. In the spring of 1952, he was approached by his classmate, James B. Wilbanks of Birmingham, about a fieldwork position in north Alabama, serving five rural churches in the Tennessee Valley as student pastors. The two of them served this parish of churches into the fall, traveling by train each weekend from Louisville to Decatur, Ala., on Friday night, returning each Sunday night to Louisville. The pastors of Huntsville Presbytery decided to ordain Jim and Harold early, before their graduation from seminary. The two young seminarians were ordained on November 3, 1952, at the Rock Spring Mitchell Memorial Presbyterian Church, Mount Hope, Ala. Harold and Jim became close friends for the rest of their lives; Harold’s first wedding as a pastor was joining Jim and Sarah Wilbanks in marriage. They both graduated from Louisville Seminary as part of the centennial class of the seminary in 1953.

Harold accepted his first call to First Presbyterian Church in Russellville, Ky., in 1954. The new pastor immediately attracted the attention of the church’s next-door neighbors, the Evans family, particularly Bede. Harold and Bede were married on July 21, 1956, forming an inseparable ministry team for over a half-century.

Harold served as moderator of the Western Kentucky Presbytery in 1959-60 and the moderator of the Synod of Kentucky in 1960-61, turning the first spade of dirt for the new Louisville Seminary campus in the latter role. In the Russellville community, he was a Rotary Club member, an officer in the Junior Chamber of Commerce, and served on a governor-appointed advisory committee.

In May 1963, Harold was installed as pastor of Five Mile Presbyterian Church in the Killough Springs neighborhood of northeast Birmingham. He served Five Mile for nearly 36 years as pastor, one of the longest pastorates in a Birmingham Presbyterian church since “Brother” Bryan. He was honorably retired on March 1, 1999, by the Presbytery of Sheppards and Lapsley, and elected Pastor Emeritus by the Five Mile congregation.

In addition to serving Five Mile, Harold served Inglenook Presbyterian Church for nearly nine years, preaching twice every Sunday from 1968 until 1977. In 1977 Inglenook (founded in 1821) and Five Mile (founded 1841) merged, a highlight of his pastorate. The Fellowship Hall was constructed at Five Mile in 1981, and major renovation of the historic Old Sanctuary (built in 1880) was performed during his time as pastor. He oversaw year-long celebrations for the 125th and 150th anniversaries of Five Mile, and authored a definitive history of the church for Five Mile’s 170th anniversary in 2011. He preached thousands of sermons, conducted 302 funerals and uncounted marriages, and was the heart and soul of what he always referred to as “the life of the church.” He was also a mainstay of Birmingham civic organizations, in particular the Civitan Club.

Harold served the larger church in his new city, state and region, becoming moderator of Synod in 1968-69 and stated clerk of Presbytery from 1969-73 and from 1983-2005—a quarter-century of service as the regional church body’s chief parliamentarian. He was a charter member of the Association of Stated Clerks, Presbyterian Church (USA) and the go-to person for advice on PC(USA) polity for decades. He served in leadership positions at the Presbytery or Synod level in six different decades in Kentucky and Alabama. He also served as Commissioner to the General Assembly in 1960, 1968, and 1989.

Harold’s dedication to small-church ministry, along with his significant contributions to Presbytery work, earned him the Distinguished Alumnus Award from Louisville Presbyterian Theological Seminary in 2001.