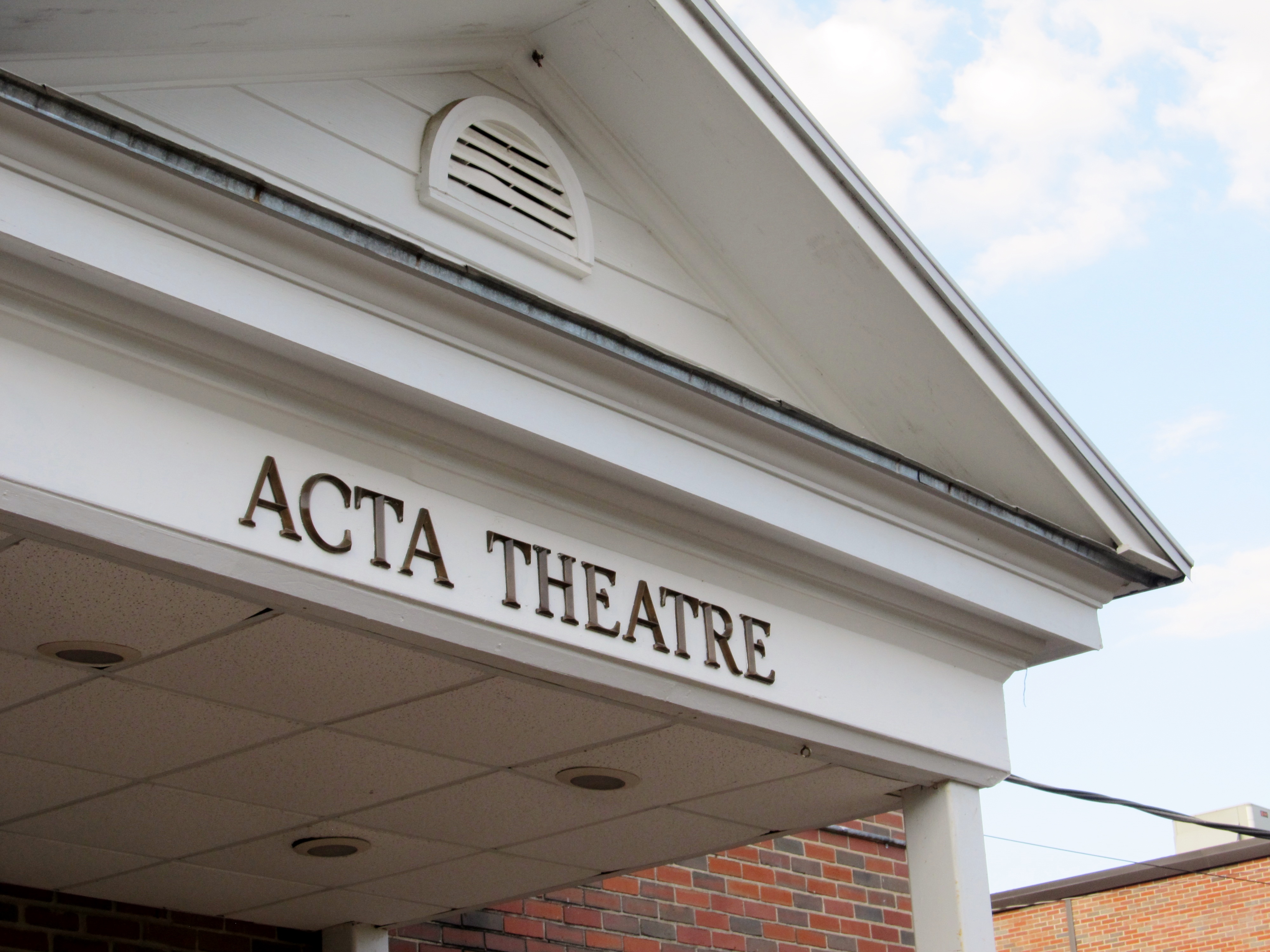 TRUSSVILLE — ACTA Theater’s summer workshop is back for the summer of 2016. Open to kids who are entering grades three through nine, the workshop will run for a week and a half and culminate in two performances.

“We’re doing The Musical Adventures of Flat Stanley,” said Kerry Burrell, who will co-direct the workshop. Along with Angie McGowan, musical director Tucker Ratcliff, and a number of other young performers, Burrell will teach participants a variety of theatrical and musical concepts while helping them prepare for the show. 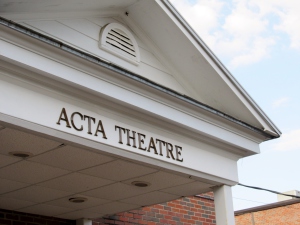 Based on a series of books by Jeff Brown, The Musical Adventures of Flat Stanley JR. follows the exploits of Stanley as he travels the world. Seeking fame and adventure, Stanley eventually learns an invaluable life lesson.

“He realizes that you don’t have to travel the world to be famous,” said Burrell. “You can just stay right where you are and be important and famous to the people in your life.”

As the workshop participants rehearse, they will learn a number of lessons about acting, music and more. Ranging from stage movement to theater etiquette, the topics will “touch on a lot of different things,” according to Burrell.

The cost of the workshop is $225 per participant, with a discount for multiple members of the same family. Registration forms are available on the theater’s Facebook page, and more information is available at Actatheater.com or via the box office at 655-3902.