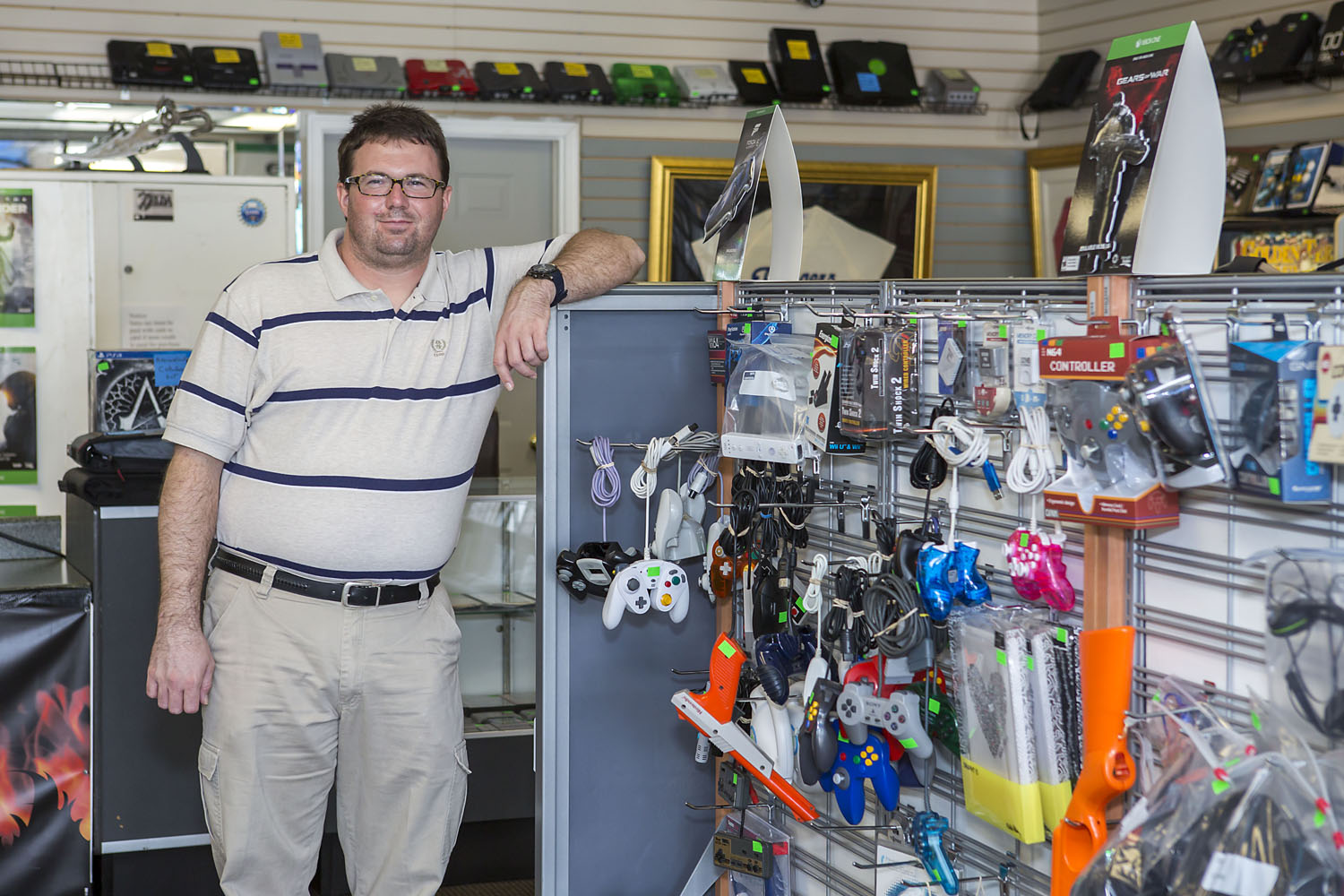 Tommy Yerby is the owner of The Steel Dragon. Photo by Ron Burkett/The Trussville Tribune

There’s a new gamer in town

You may have noticed a new gaming store in Trussville at 1110 North Chalkville Road, The Steel Dragon.  During my first visit, I met Mr. Tommy Yerby, owner and operator. He was friendly and well informed but was rocking slightly back and forth and spoke in a rather professorial tone, which caught my attention.  As we talked further, he explained that he was diagnosed with Asperger’s Syndrome (AS), which was historically a part of the autistic spectrum. 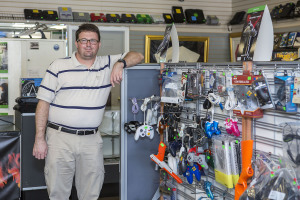 Tommy Yerby is the owner of The Steel Dragon.
Photo by Ron Burkett/The Trussville Tribune

Mr. Yerby recalled that his father knew something about him was different after a peer praised him for his performance in a skit at Camp Cosby, and he just smiled and walked away.  Although there is a diagnosis that explains Mr. Yerby’s rather eccentric behavior, he sees AS as “Just a different way of thinking,” and I am inclined to agree.  In fact, given that the prevalence rate of autism has increased from 3 / 10, 000 when I started my career as a child psychologist to approximately 1 / 68 in more recent studies, some have argued that autism is actually the evolution of man!

Mr. Yerby’s story is inspiring.  Given his peculiar social tendencies, he experienced the predictable and   relentless picking and teasing from other kids through his elementary years.  As he put it, “I don’t recall the details, but I just remember there was a lot of it.”  Mr. Yerby has chosen not to focus on the social injustices of his life.  Instead, he emphasized that 8th grade at Odenville Middle School was the best year of his school life.  That year he met met a number of people who “got” him, and his high school experience was better than his earlier school years. 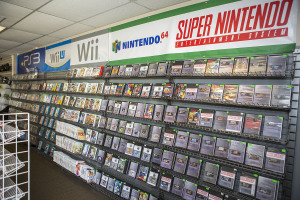 Upon graduating high school, his special interest in gaming did not seem to have a lot of career potential, so he enrolled at Jefferson State Community College to study radiology.  In his words, “That didn’t quite work out.”  This is common for those in the autistic spectrum, as is it more difficult to wield their attention away from fixed patterns of interest to the boring but important details of life.  In the end, Mr. Yerby dispensed with college life.  He told his mother, Mrs. Pat Yerby, that his career aspiration was to run a video gaming store, so she explained that he would need capital to invest.  Walmart was his vehicle for this capital.  He recollected that he worked at Wal Mart from January 5, 2006 until November 13, 2015.  He said with a smile, “Walmart had its ups and downs.” 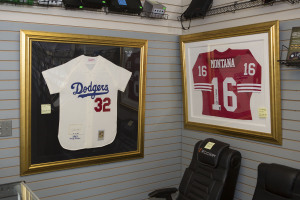 By 2015 he had saved the vast majority of his earnings, and he purchased space that would become The Steel Dragon on November 20, 2015.  Mr. Yerby said his experience at The Steel Dragon has been awesome, because he is always meeting other gamers.  He prides himself on offering fair prices with good trade-in values.  He highlighted that he sells “retro-games” including Nintendo, Super—Nintendo, and Sega Genesis.  My personal experience with Mr. Yerby is that he has a great knowledge of gaming, his passion.  He knows what he knows, and he knows what he does not know.  He does not guess.  Check out the store and meet my new friend!  You are also likely to meet Mr. Yerby’s life-long buddy who often helps out and perhaps Mr. and Mrs. Yerby, his parents and biggest fans.