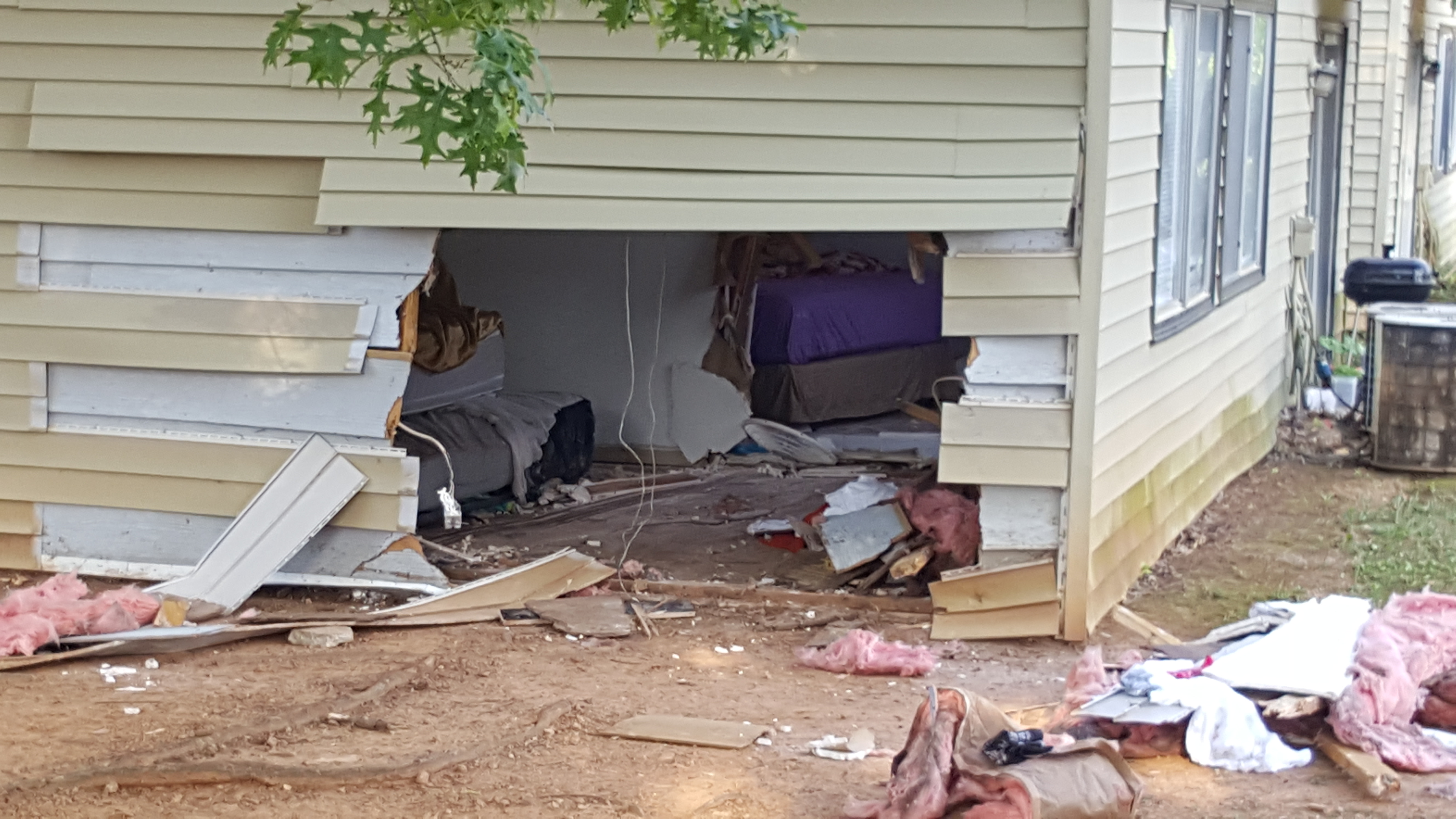 A vehicle crashed through the bedroom wall of an apartment in the Tammera apartment complex on Chalkville School Road. Photo by The Trussville Tribune.

CHALKVILLE –Through a translator, a driver said he lost power steering and brakes before losing control of his vehicle and crashing through the wall of a Chalkville School Road apartment.

The vehicle went completely into the bedroom of the apartment before coming to a stop.  A female resident was in bed at the time of the crash, but was uninjured. 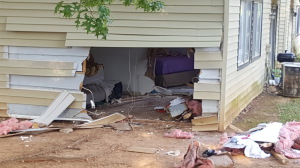 A vehicle crashed through the bedroom wall of an apartment in the Tammera apartment complex on Chalkville School Road.
Photo by The Trussville Tribune.

The crash occurred before 7 a.m. on Thursday at the  Tammera Apartments off Chalkville School Road. The apartments are directly across the street from Chalkville Elementary School.

The vehicle jumped the curb on the right side of the entrance to the apartment complex before heading downhill and through the wall.

Apartment employees were on site by 8 a.m. to begin the process of repairing the damage. One employee said he expected the work to be complete by the end of the day. 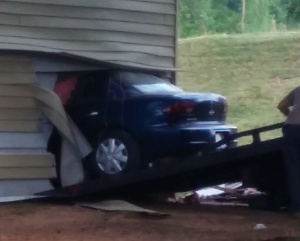 There were no arrest reported in the incident and the Jefferson County Sheriff’s Office is handling the investigation.