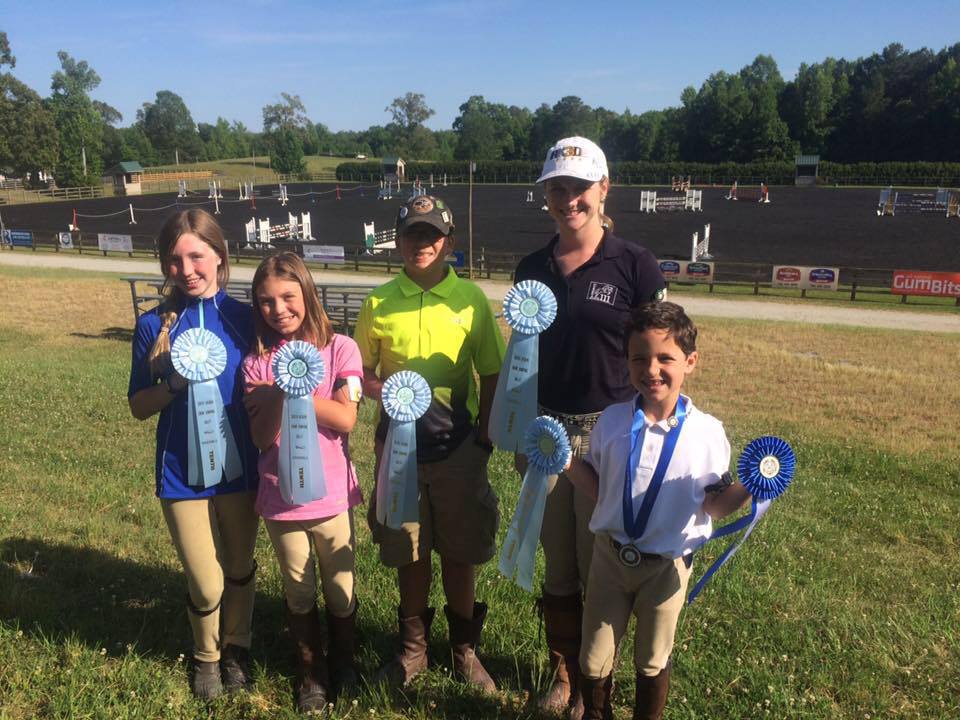 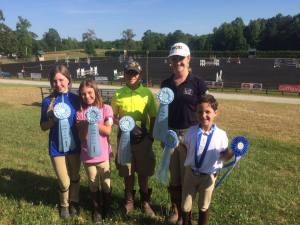 Preston rode “Pete,” a Quarter horse, and received several ribbons including 1st place in Equitation and 1st place in the Junior Jumper 1 division. Preston finished all three rounds, each with ten jumps, as clear rounds/no faults for both jumps and time. For round three, his jump-off time was 34 seconds. Additionally, competing as a four-person riding team with a Stable Manager, the Cahaba Pony Club/Midland Pony Club team earned a 10th Place ribbon for Overall Best Team.

The United States Pony Club was founded in 1954. The organization strives to develop character, leadership, confidence and a sense of community in youth through a program that teaches the care of horses and ponies, riding and mounted sports. Pony Club is the largest equestrian educational organization in the world, and has given may Olympic riders a foundation in good horsemanship and riding.

Preston’s trainer is Pamela Ibrahim of El Gezira Riding Academy, where he’s been riding for approximately 15 months. Preston has participated in rated shows held by the Alabama Hunter Jumpers Association, but this was his first event with the U.S. Pony Club.