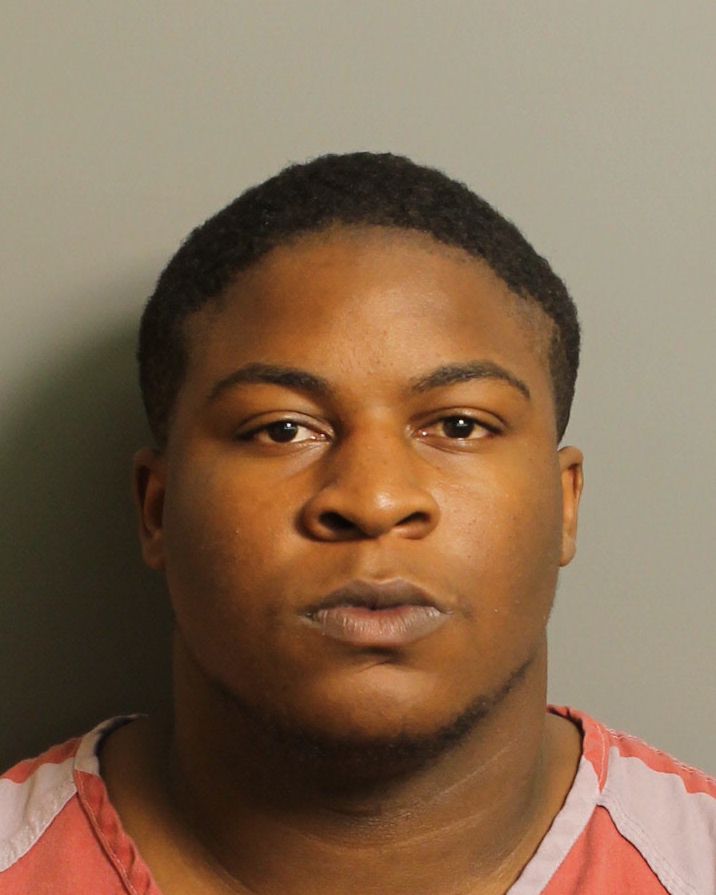 Two charged in shooting death of teenager near Regions Field

BIRMINGHAM — UPDATE (X2): A second suspect has been charged in the killing of Julius Kelvon. 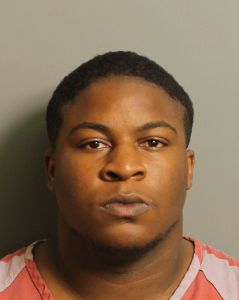 UPDATE: The Birmingham Police Department has arrested and charged a suspect in connection with the shooting near Regions Field on Saturday. 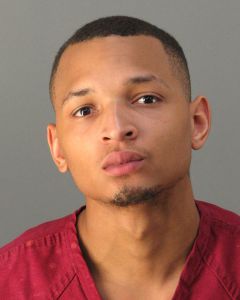 Ian Tinsley, 22 of Birmingham, has been arrested and charged with murder for the killing of Julius Kelvon, 16 of Birmingham.

Tinsley is in the Jefferson County Jail on murder, attempted murder and assault in the first degree. His bonds for the charges total $155,000.

Anyone with additional information is encouraged to call the Birmingham Police Department, as this investigation is ongoing.

ORIGINAL: A shooting near Regions Field and Railroad Park early Saturday morning left one teenager dead and another with life threatening injuries.

Birmingham police offers arrived on the scene at about 2:45 a.m. to find a 16-year-old male and a teenage female had been shot in a vehicle. The male victim was non-responsive and was pronounced dead at the scene, according to police.

The female victim was transported to a hospital with life-threatening injuries.

The incident occurred on 12th Street South between 2nd and 3rd avenues south, about two blocks west of Regions Field.

Detectives are investigating the incident and do not have a suspect or a motive for the shooting at this time.