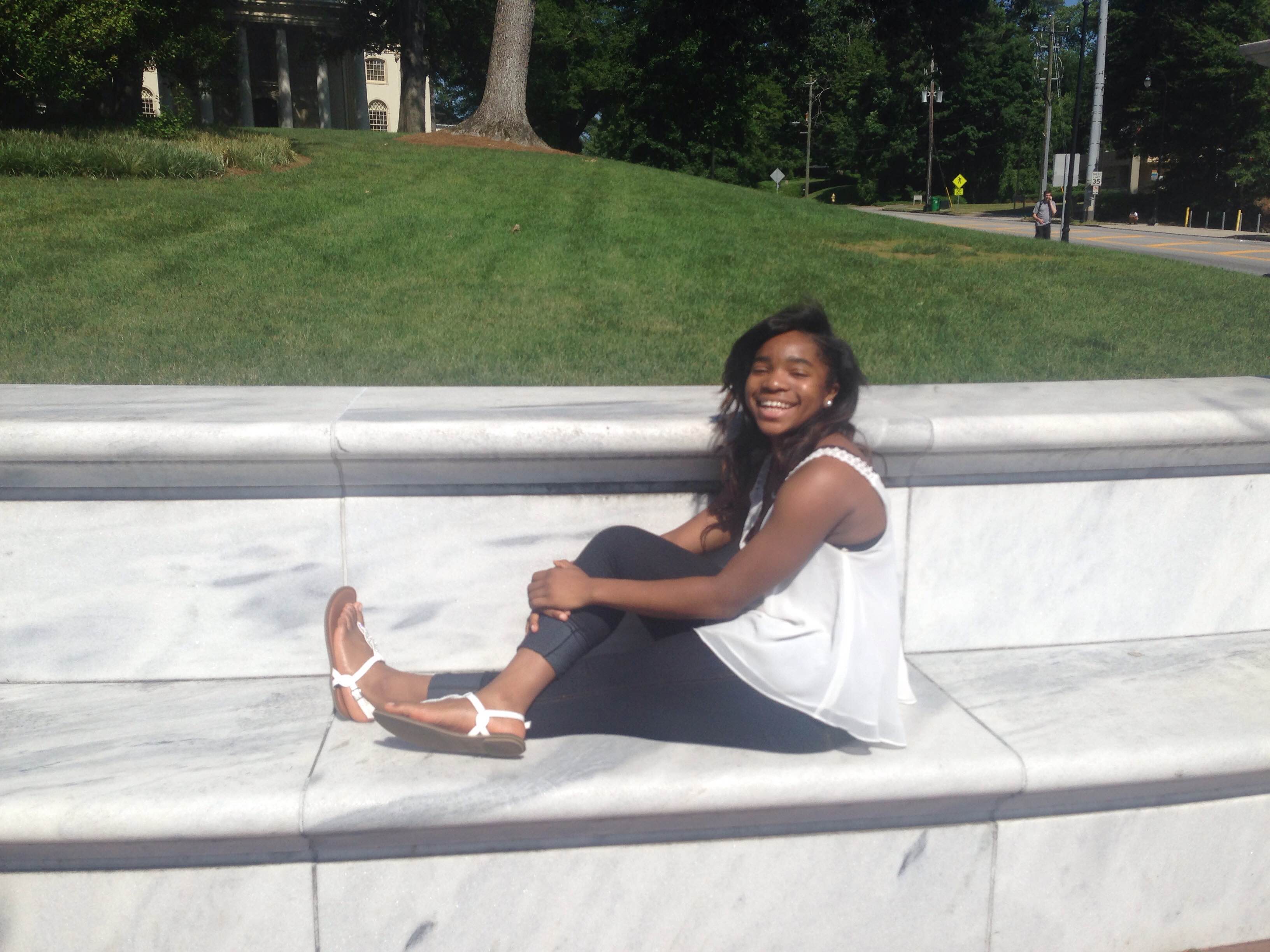 The 74th annual Girls State was held on the University of Alabama campus June 5-10, where Uhomba became part of an imaginary state, taking part in the 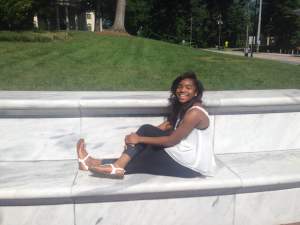 political life of her community, primarily through campaigning for and electing city, county and state officials. She had the opportunity to learn about the operation of government by participating in party caucuses and through the election process.

Well known speakers and other state, county and city officials visited throughout the week to enlighten the young women on their civic responsibility.

Uhomba also plays varsity basketball and soccer, and on the Trussville United Club soccer team. She was selected defensive MVP for her soccer team freshman year, as well as MVP junior year, and has been captain of the basketball team for three years running.