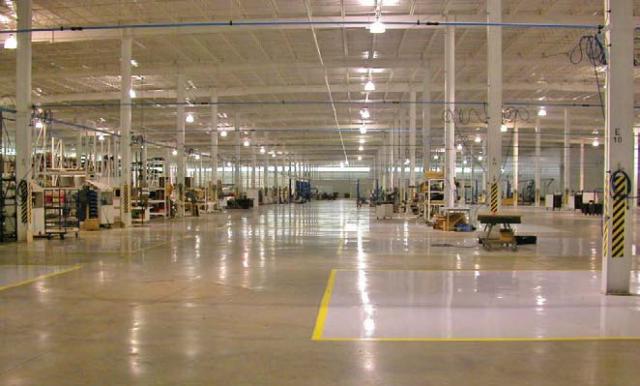 CENTER POINT –The Jefferson County Commission on Thursday morning approved $1.49 million for it’s part of an incentive package that could lead to what commissioner Joe Knight called a “major manufacturing coup.” 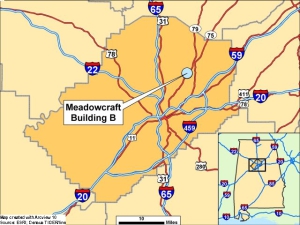 “I’m under a non-disclosure until an official announcement is made, but what I can tell you is that this would be a major manufacturing coup for our part of Jefferson County,” Knight said. “A lot of people have put a lot of hard work into his project for  long time and we hope that it’s about to pay off with great jobs and economic growth.”

Knight said if the deal is finalized, the company would located in the former Meadowcraft building on Carson Road just off of Highway 79 in Center Point. The facility has more than one million square feet and has been vacant since the outdoor furniture manufacturer went bankrupt, with the exception of a three year occupation by Southern Comfort Conversions.

Working under the name “Project Sunrise,” Knight said several entities, including the city of Center Point, BBA and the state,  have worked to build an incentive package to draw the nationally known manufacturer to Jefferson County. 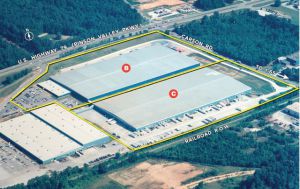 Knight said the area should get a lot of bang for their incentive bucks with an expected 746 jobs paying an average of $58,000 annually before benefits.

The company will invest about $120 million to get the plant operational. 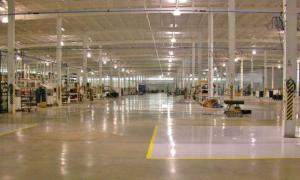