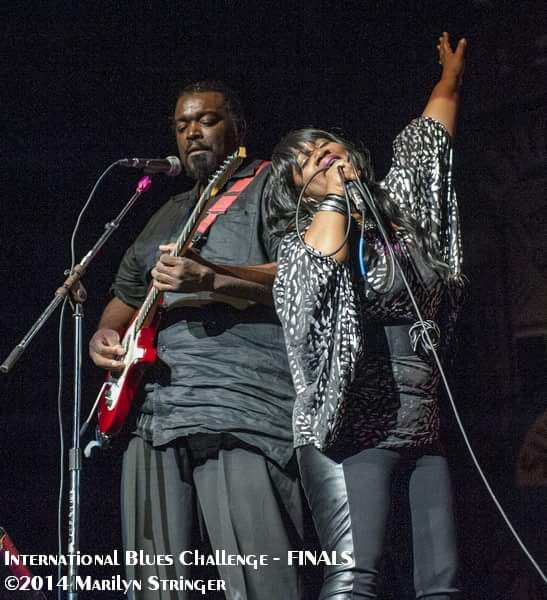 PINSON — This summer, a local couple is offering Pinson a chance to enjoy some award-winning blues for free. DieDra and Keithen Ruff recently organized a new music series which will feature artists from all over the region, including their own DeiDra and the Ruff Pro Band.

The Hip Swing’in Blues Music Series is a new event aimed at offering a fun night out with some great music. 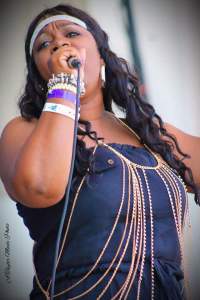 “You’re gonna have traditional blues, you’re gonna have some original things, you’re gonna have anything from Jimi Hendrix to Stevie Ray Vaughan to Aretha Franklin,” said DieDra.The series kicked off on June 9, when Keithen was able to perform for his home town for the first time. Having been an award-winning blues guitarist for more than twenty years, Keithen has performed in over a dozen countries worldwide.

“I’m proud of him that he’s able to go outside the country and come back home and make Pinson proud,” said DieDra.

While the series was initially meant to last for the summer, Mayor Hoyt Sanders has expressed an interest in extending it. For future installments, DieDra also hopes to recruit food and drink vendors to provide refreshments during the events.

“It’s a family-friendly event, so just come out and relax,” said DieDra. “We just hope that everybody will come and see the beautiful park and sit back and relax and enjoy some blues.”

The next installation in the Hip Swing’in Blues Music Series will be July 9 from 6:30 to 8:30 at Pinson Bicentennial Park. The series is free and open to the public. To learn more about DieDra and the Ruff Pro Band, click here.