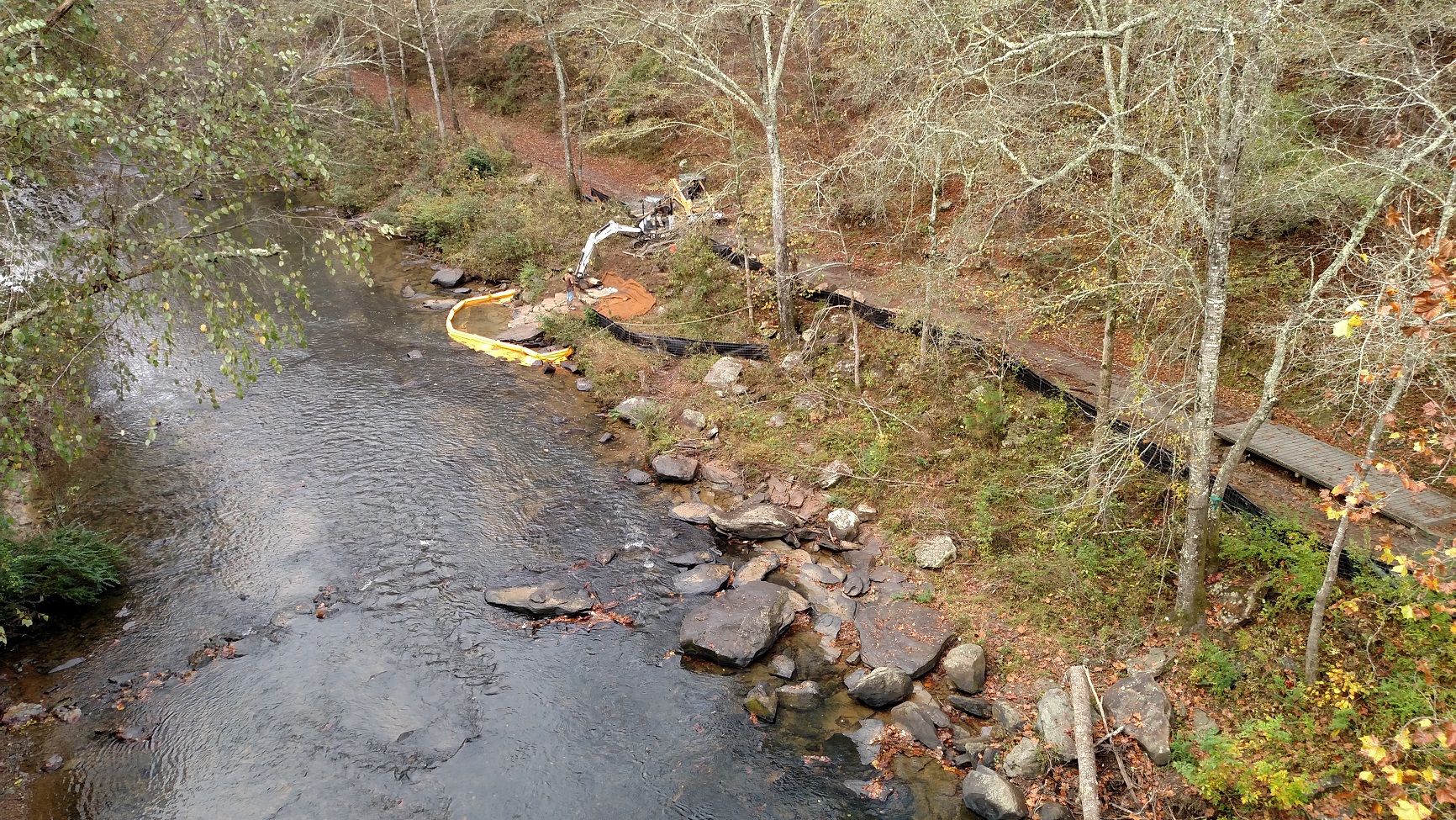 Three rafters found after search of the Cahaba River

IRONDALE –Police found three rafters after searching the Cahaba River Saturday night and Sunday morning after they failed to arrive at their destination point on Old Overton Road in Vestavia Hills. 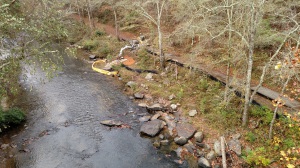 The rafters began their trip on the Cahaba River near Grants Mill Road in Irondale.
Photo via city of Irondale website.

The rafters entered the river on Saturday near the Church of the Highlands in Irondale with plans to meet at the Old Overton Road point to exit the river.

Police said that when the three had not arrived by 11 p.m., a search for them got underway. A command center was set up at the Church of the Highlands to coordinate the search.

The three were located at about 4 a.m. without any injuries.

According to WBRC, some of the group got off of the river after the trip began and some continued on.