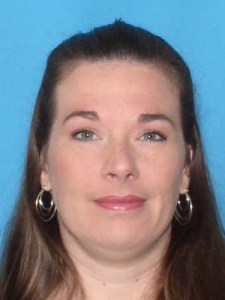 Holloway, 35, is wanted for theft and forgery in the second degree. She currently has one felony and one misdemeanor conviction prior to the charges she’s wanted for.

Her last known address was in Trussville, but she also has ties to Waverly Street in Tarrant, and Doe Trail in Trafford.

Suspects are innocent until proven guilty.  Anyone with information on Holloway’s whereabouts should call the Crime Stoppers tip line at 205-254-7777.