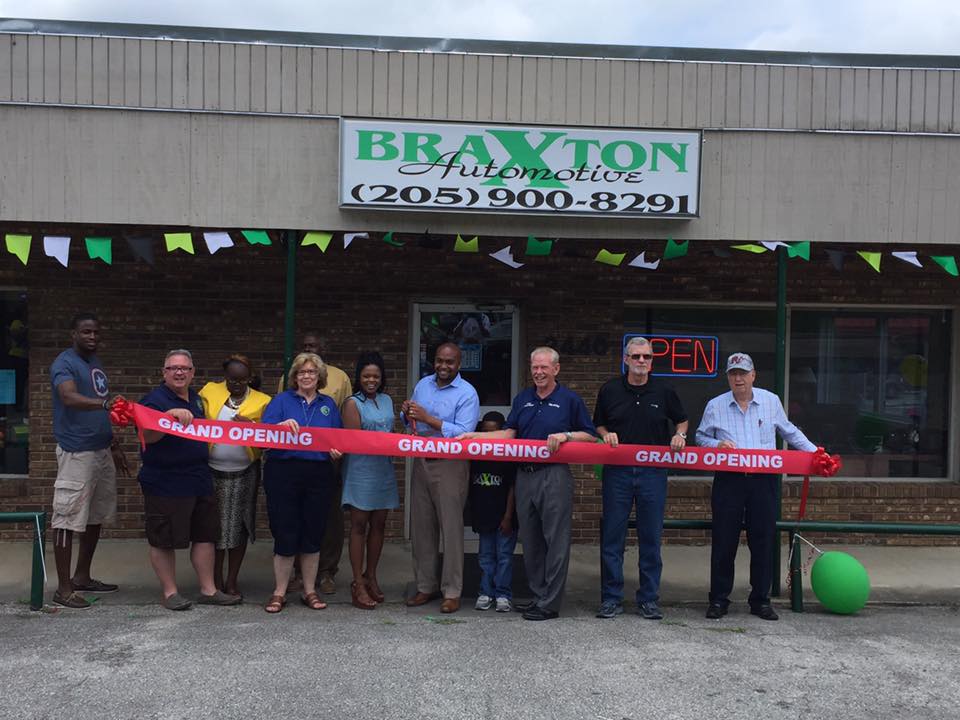 CLAY — Clay residents who are in the market for a new or used vehicle are in luck. Braxton Automotive celebrated its grand opening on Saturday, June 18.

Those who attended the opening celebration enjoyed food, drinks and the chance to win several prizes.

“I’m very familiar with the community. I wanted to come back home, in a sense,” said owner DeVante Braxton. ‘I wanted to be able to help out family and friends, and make sure that people are able to get a nice vehicle.”

According Braxton, opening a car dealership has been a dream of his for years. 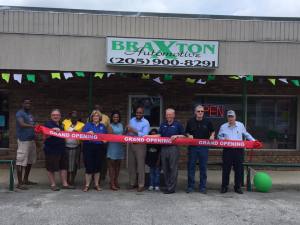 Braxton began his work in the automotive business before he graduated high school, and currently has about seven years of experience. Braxton has also managed several car dealerships. However, Braxton Automotive is the first business he has opened.

According to Braxton, the initial process of starting his business was fairly simple.

Selling high-quality vehicles at an affordable price is the main priority of Braxton Automotive.

“I want to make sure that people in the community to know that they can get a good car that doesn’t have a bunch of miles on it, something they can get at a good price from a good, community based dealership,” said Braxton.

As a 2010 Clay-Chalkville High School graduate, Braxton credits the entrepreneurship class he took as a teenager as the inspiration he needed to start his business. According to Braxton, no one is too young to start pursuing their dreams.

Braxton also gives credit to his wife, Hannah Braxton, for his accomplishments.

“She’s been beside me this whole time,” said Braxton.

Braxton Automotive is located at 2440 Old Springville Rd., across the street from Clay City Hall. Anyone searching for a vehicle can call (205) 900-8291 or send an e-email to braxtonauto@gmail.com to schedule an appointment.