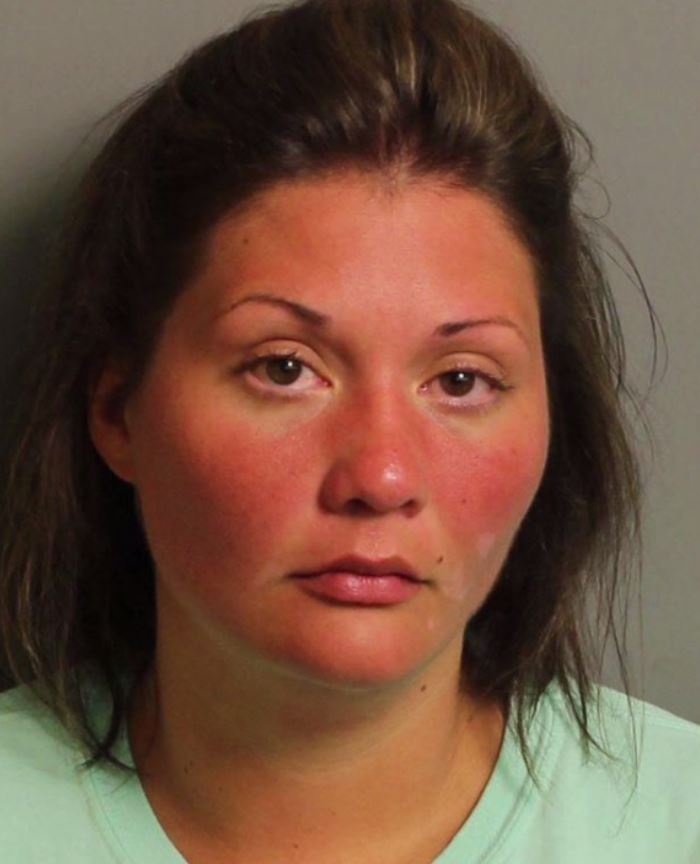 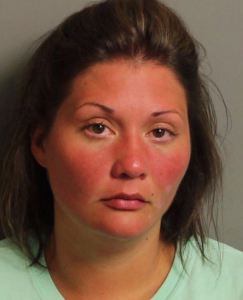 LEEDS – The Leeds Police Department has charged the woman accused of reckless manslaughter after a wreck on February 3.

Jennifer Nicole Schrencongost was arrested for the death of Meredith Jones on Tuesday, and bonded out a few hours later. Officers with the Leeds Police Department said Schrencongost was under the influence at the time of the wreck.