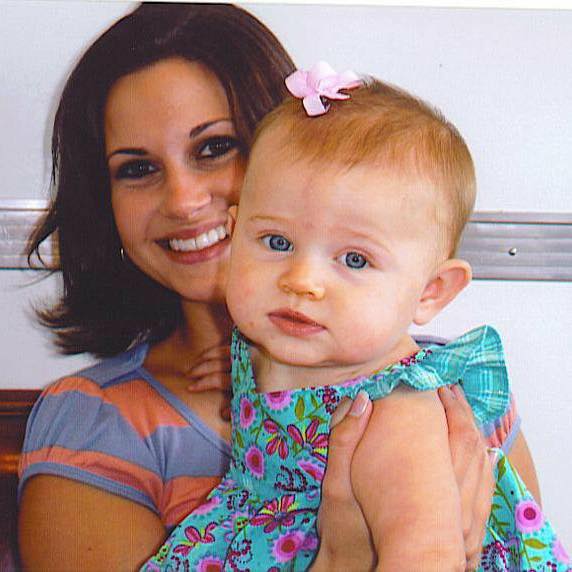 It was nine years ago today when Chloe Collar began to change the world or, at least, our part of the world. Her story and the story of her family is one of faith, inspiration and a story that should endure the test of time.

Chloe is the daughter of Danielle and Chris Collar.  Lori and I met Chris and Danielle at church and though they were almost a generation younger, we bonded with them right away.

We shared a pregnancy with them as Chloe and our Sara Marie are only about a month apart with Chloe arriving first. Chris took great pleasure in telling this old daddy-to-be what I would face in the next child birth class. Twenty years had passed since my last child, so I had forgotten most of the bad parts. Chris made it his duty to remind me.

It is hard to imagine two happier and more hopeful families. Even the challenges that face daddies with beautiful daughters were exciting to Chris and me. Shotguns were in our future and we embraced the thought. Our daughters were in the church nursery together and dedicated to God on the same Sunday.

It wasn’t long after that day that Chloe began to change the world.

The Collars was headed to the beach on June 23 of 2007 for what would be their first real vacation as a family. They left late the night before and planned to drive all night so seven month old Chloe would sleep through most of the trip.

Arriving in the Pensacola area early on a Saturday morning, they stopped at a red light only 20 minutes from the condo they would use for the week.  Seconds later, a drunk driver rear ended their vehicle and took Chloe’s life. Danielle spent days in the hospital with serious injuries of her own, but none that compared to the loss she and Chris suffered that morning.

I refer to Chloe in the present for two reasons. First, our personal faith tells us that though she isn’t here with us anymore, she will be with us for eternity. We believe with everything in our being that Chloe will be with us forever. Second, as you will see in the video posted below, Chloe’s story is as alive and meaningful as ever. As evidenced by the more than 50,000 views, her story is still, hopefully, impacting lives for the better.

Danielle shared on her blog that their lives would never be the same, but the course they have chosen has made them stronger.

Bitterness and anger would be understandable. Those would be normal, human responses. No doubt, Chris and Danielle have felt those emotions, but they chose not to allow their lives or Chloe’s life to be defined in that manner. They chose faith and hope and our world is better for that decision.

Danielle chooses to use Chloe’s story to prevent someone else from feeling the pain they have suffered. Chris is the strongest father I know. Together, they are my heroes.

The video is painful, but it is also beautiful and critically important. Chloe’s story serves not only as a warning that bad decisions can have an irreversible impact on lives, but that names in news stories are real people, with real lives who are tragically harmed by those decisions.

The day will come too soon that I will watch this video with my own daughter.  I’ll tell her all about her first friend that she may not remember. Then, I’ll hit the play button and let Chloe tell her story.

Publisher’s note: The commentary first appeared in The Trussville Tribune on June 23, 2013.