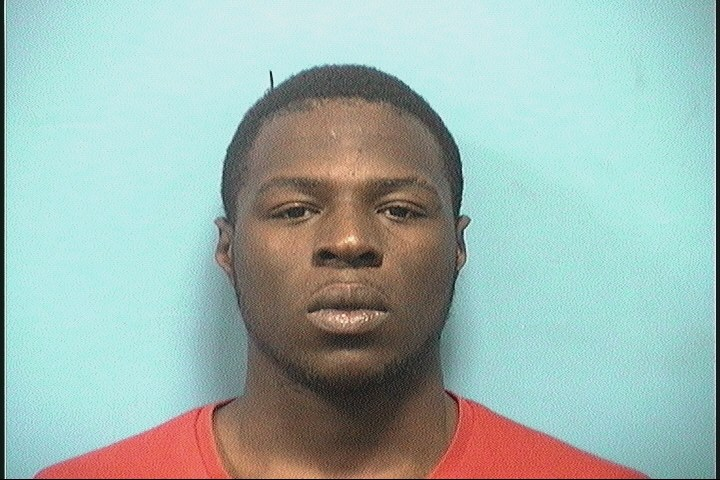 SHELBY COUNTY – The passenger of a vehicle involved in a high-speed chase with Shelby County Sheriff’s Deputies has been charged criminally. 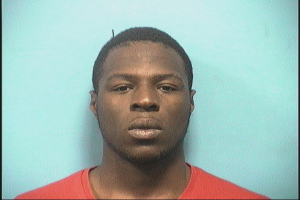 Tracy O’Neal Jones, 23 of Birmingham, has been charged with receiving stolen property in the first degree, and a warrant for his arrest has been obtained.

Jones was the passenger in a stolen 2001 Lincoln Navigator that fled form a Shelby County Sheriff’s deputy at 2:30 a.m. Wednesday on Highway 280. The chase spanned part of Shelby County and came to an end at Oporto Madrid Boulevard South in Jefferson County.

The driver, Isaiah Core III, 21 of Clay, was shot and killed by a Shelby County Sheriff’s Deputy after he made a life-threatening attempt to injure officers with the stolen vehicle he was driving. Jones was detained for questioning t the scene.

Jones remains in the Shelby County Jail pending a $15,000 bond.