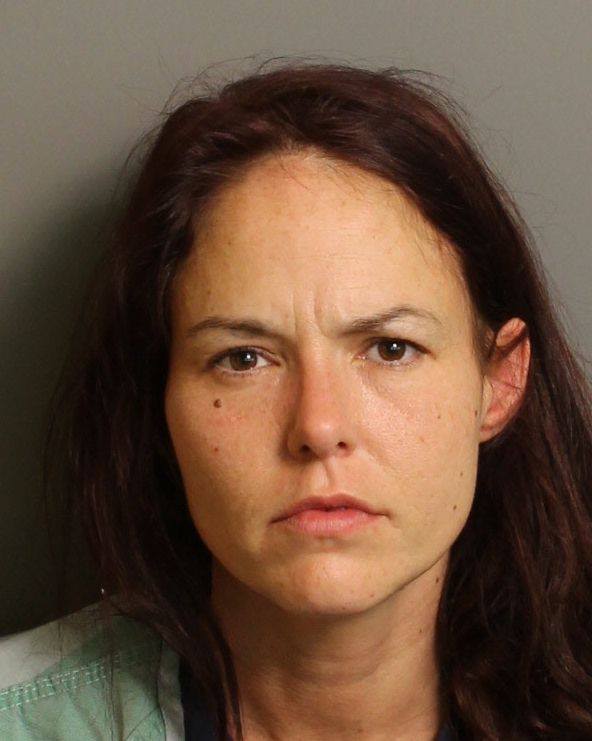 TRUSSVILLE –The Birmingham police are looking for a Trussville woman who is wanted on charges of theft and impersonating a police officer. 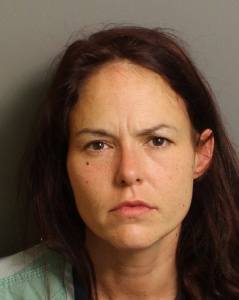 Beth Marie Speicher Waldrop, 37, is wanted for first degree theft from a person and impersonating a police officer. Waldrop suspect is described as a white female, 5 feet 2 inches tall weighing 130 pounds with brown hair and eyes.

Her last known address is the 6400 block of Marquita Drive in Trussville.

If you know the whereabouts of Waldrop, call the Birmingham police or Crime Stoppers at 205-254-7777.

All suspectes are innocent until proven guilty.