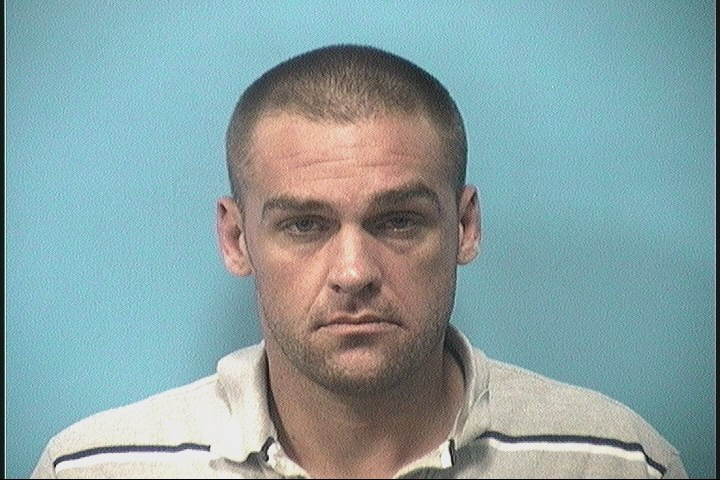 Deputies discovered that Christen Nichole Carr, 31 of Calera, was deceased at the residence, and further investigation found that the events leading to her death occurred at another location within unincorporated Shelby County. The Shelby County Sheriff’s Office is subsequently responsible for the investigation. 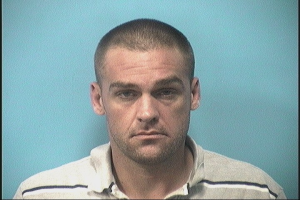 Witness statements, physical evidence and probable cause lead investigators to believe Carr’s husband killed her, according to a press release from the Shelby County Sheriff’s Office.

Kenneth Thomas Young, 36 of Calera, has been arrested and charged with murder and leaving the scene of an accident with death. He is currently in the Shelby County Jail, pending a $1 million bond.

“Every death is tragic but one that could have been avoided and at such a young age is especially difficult. I hope her friends and family find peace as they grieve her loss and we will do everything we can to assist the Shelby County District Attorney’s Office with this prosecution,” Sheriff Samaniego said.