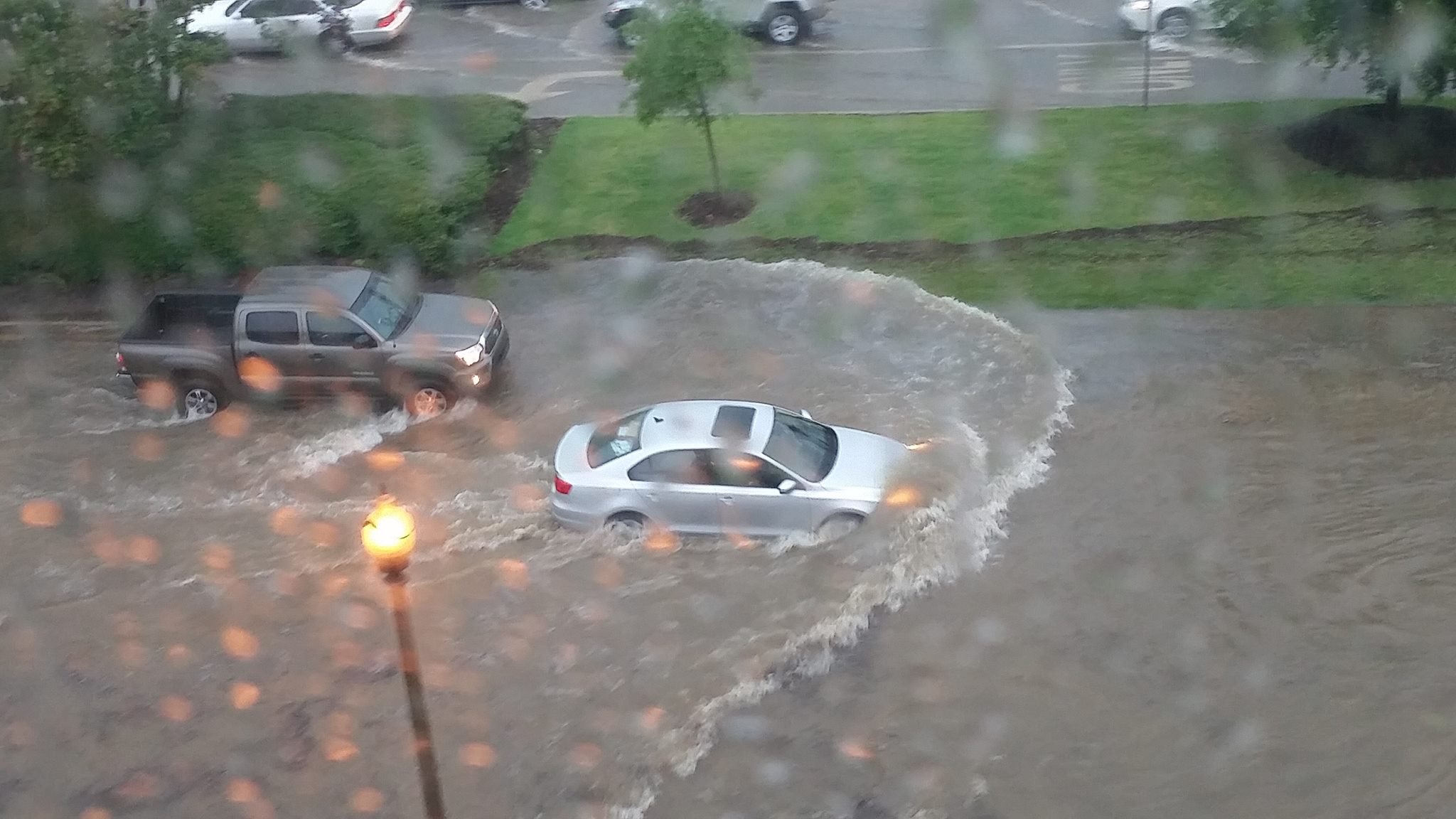 Flooding in downtown Birmingham on Monday. Photo via @spann Twitter

TRUSSVILLE –Jefferson County is under a flood advisory until 7:45 p.m. and downtown Birmingham is experiencing significant flooding at this time. The UAB campus has several roads under water.

Birmingham Fire and Rescue are on the scene of a water rescue and report several cars stalled in flood water at this time.

We are currently receiving calls for people in flooded vehicles in areas that normally do not flood. Do not drive through standing water. 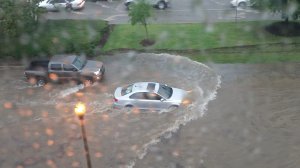 Flooding in downtown Birmingham on Monday. Photo via @spann Twitter