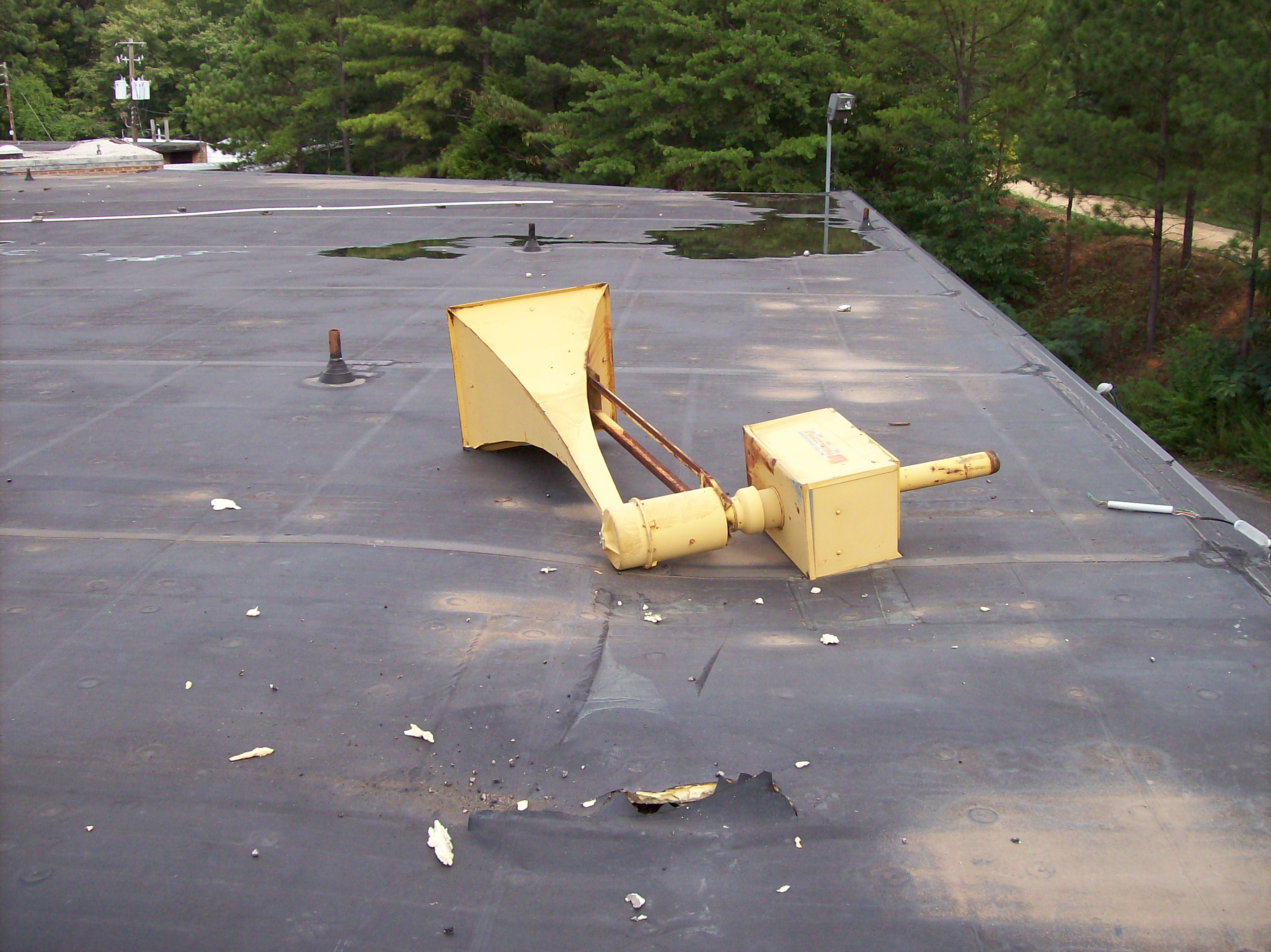 This comes after the Jefferson County EMA received a federal grant in February of 2013 to replace 36 of the existing 254 tornado sirens in the county. The initial grant totaled nearly $600,000 and was never acted on, and no funding was requested to install the sirens. 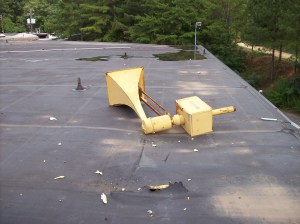 Following an administrative change in late 2014 at the EMA, the decision was made to purchase siren equipment and the Jefferson County Commission allocated funding not only to install replacement sirens, but also to repair many existing sirens in the county. At one point, nearly half the sirens in the county were in varying states of disrepair, and many were not functional at all. There is now a maintenance program in place to ensure all Jefferson County sirens are operable.

The first replacement siren was installed at 10 a.m. at Chalkville Elementary School. This siren had fallen off the roof of the school roughly two years ago.

The additional 35 replacement sirens will be installed over the course of the coming weeks at the places specified in the original grant.

The Jefferson County EMA is moving toward the ability to activiate sirens in National Weather Service tornado warning polygons, rather than county-wide, which is now the case. This will be accomplished through the county-wide notification system, Everbridge, which has this capability. Everbridge allows notifications by cell phone, home phone, text messages, emails and TTY messages. They are automatically generated as soon as a warning is issued.