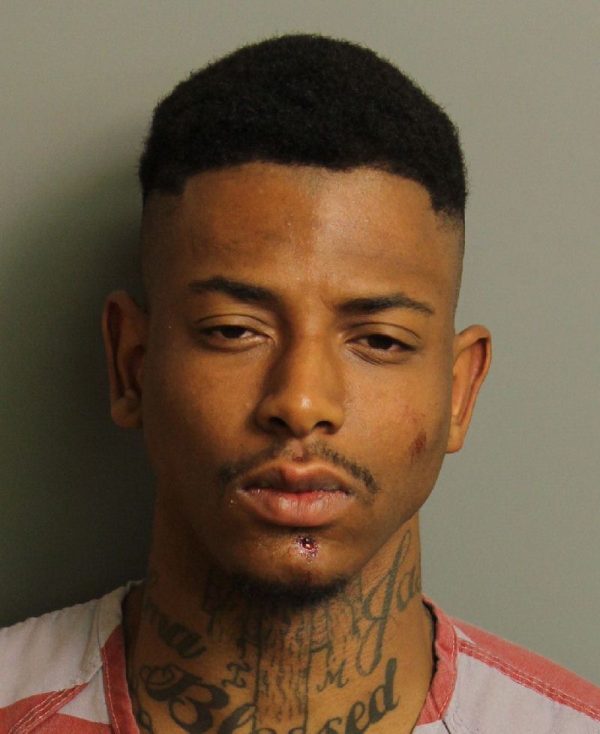 CENTER POINT – Just before 12:30 a.m. Monday Jefferson County Sheriff’s Deputies responded to the report of a robbery in the 200 block of Polly Reed Road. 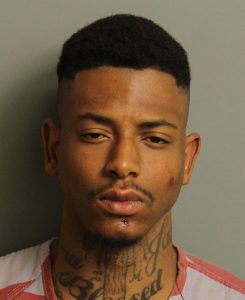 Deputies arrived on the scene and spoke to a 17-year-old victim and his mother. The victim stated that he was walking back to his apartment from a nearby fast food restaurant when he was approached by two black males, one of which pulled a handgun on the victim and said, “give me everything you got.” The victim ran away, and when he got home, told his mother what happened.

Derrick Lynn Reezer, 21 of Fairfield, was arrested and charged with robbery n the first degree, resisting arrest and attempting to elude. He was also found to have an outstanding warrant for violation of electronic monitoring.

Reezer remains in the Jefferson County Jail with a bond of $70,600.