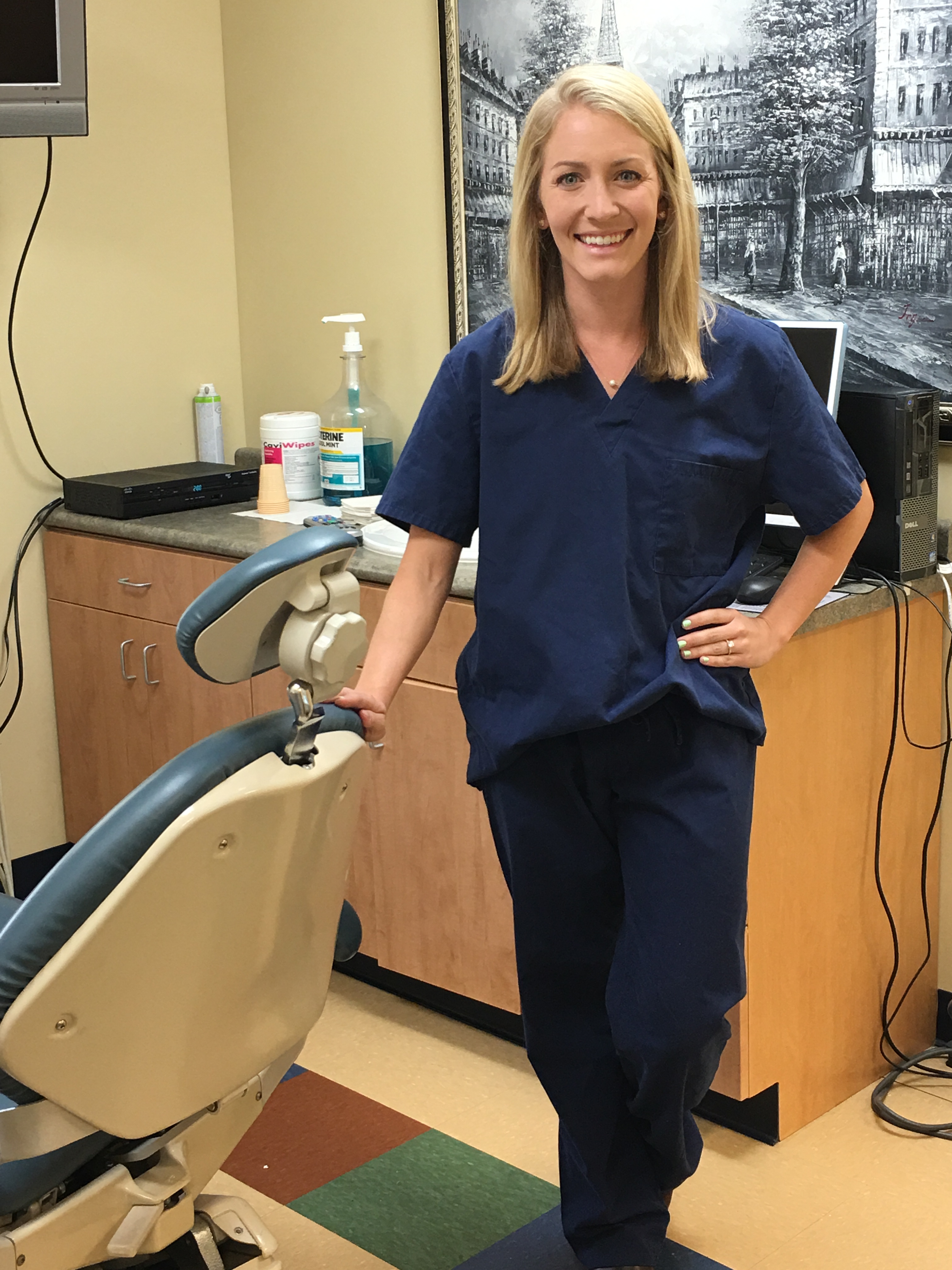 TRUSSVILLE — If you ask someone to name a form of artwork, they might list a number of things. While anything from drawing to sculpting to dancing might be mentioned, chances are that no one will say anything about dentistry. 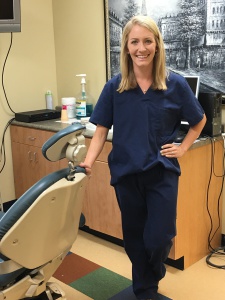 Starting this summer, a new dentist in the area is hoping to change that. Dr. Abby Nelson will be joining the team at Turner Family Dentistry on July 5, and she intends to combine her love of art with her passion for helping people smile.

A Georgia native, Nelson graduated from the University of Alabama-Birmingham’s School of Dentistry in June and is excited to join the Birmingham community.

“I’ve been here for four years in Birmingham, and I’ve really enjoyed it,” said Nelson. “Birmingham’s been a great city to live in.”

Turner Family Dentistry has been operating in the Trussville area for over 20 years, and Dr. Jim Turner is looking forward to the Nelson’s arrival, as well.

“I’m really excited about her,” he said. “Just based on what the professors were saying about her… she’s really a top-notch person.”

Nelson’s interest in dentistry started when she was a teenager and became involved in the arts.

“I was very interested in art in high school,” said Nelson. “I enjoyed drawing; I really enjoyed working with my hands, from pencil to charcoal to pottery and painting.”

When a friend of Nelson’s became interested in dentistry, she wondered if it might be the field for her.

“So I looked into it and figured out that a lot of it is artwork,” she said. “You’re creating people’s smiles, pretty much.”

Bringing her skills to the practice in Alabama, Nelson hopes to use her experience to “make people happy.”

“Things that other people might not notice, people notice about themselves.” she said. “And if they come in needing something changed or wanting something fixed or in pain, and I can help out with that, then that makes me happy.”

Nelson, who will be dividing her time between the Trussville and Eva locations, is looking forward to joining the team.

“It’s a wonderful office, and I’m excited to be starting there,” said Nelson.

According to Turner, the new addition to the team will be a valuable one.

“I think she’s going to be a great asset to us and to the community,” said Turner. “She’s extremely knowledgeable of cosmetic dentistry and general dentistry, as well.”

For Nelson, it’s a chance to become part of a community that has trusted Dr. Turner’s office for more than a generation.

“I’ve met several of the patients that have been there for ten, twenty years, and their parents went there,” she said, “and I just am looking forward to jumping into that.”