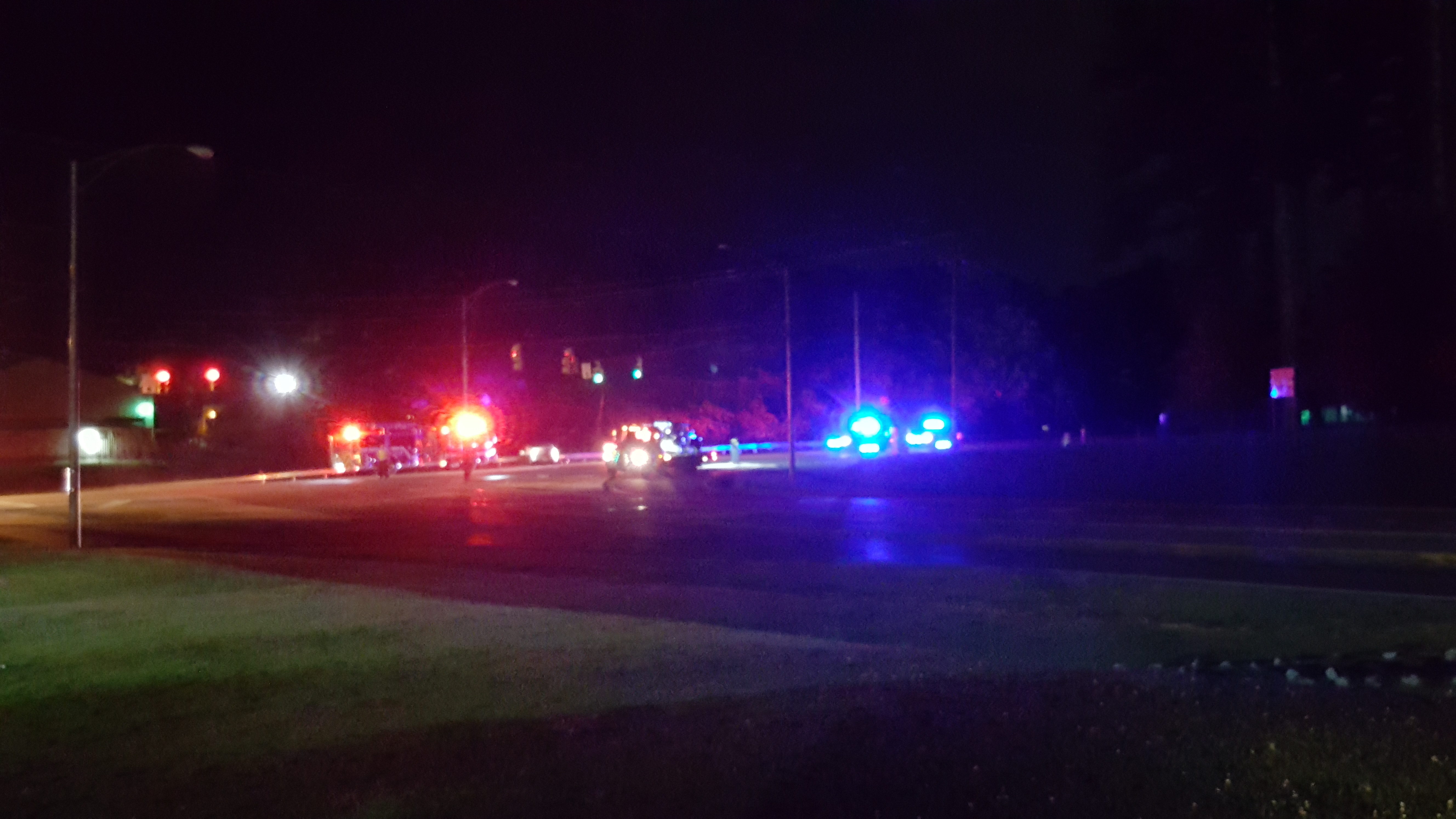 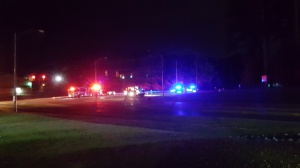 The first accident occurred around 9 p.m. on U.S. Highway 11 at Deerfoot Parkway. That accident sent 3 people to the hospital with non-life threatening injuries and caused traffic delays as emergency crews worked to clear the wreckage.

Later Tuesday, TFR personnel were called to the scene of a second accident at Roper Road and Mack Roper Road.

Shotts said one person was transported to St. Vincent’s East with possible life threatening injuries from the crash.

The names of the individuals involved have not been released at this time.