LATEST NEWS
Home Opinion Should a Christian even vote this year? 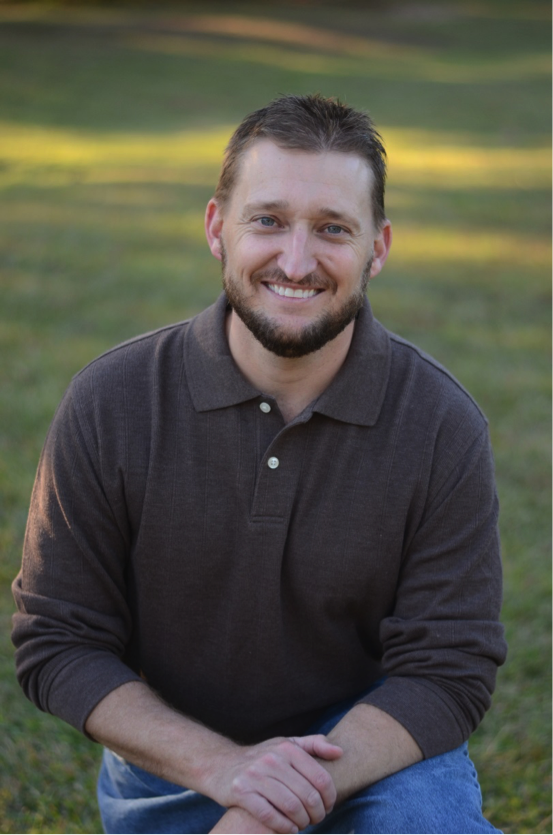 Should a Christian even vote this year?

A young voter asked me Sunday, “Who are you voting for in November?” Apparently a famous Christian rapper said he would not vote because there were no 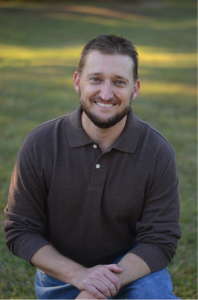 acceptable candidates. That concerned me. Christians should seek to significantly influence (not withdraw) from politics. Let me support that statement through several questions.

“Shall The Atheists Win?”

William Buckley, Jr. published a book in 1951: God and Man at Yale. It opened my eyes to some startling revelations. Buckley was a recent graduate of Yale, where he served as editor of the student paper. The heart of his assertion was this: “[T]he duel between Christianity and atheism is the most important in the world . . . and the struggle between individualism and collectivism is the same struggle on another level.” He documented how that duel is playing out in politics. He named professors who were eradicating any notion of Christ from the classroom. He traced the textbooks used (and specific teachings in them) to atheistic Communist sources. This concerted effort—beginning at institutions of higher learning (which churn out lawyers, politicians, judges, media, etc.)—was designed to banish God from politics and then to replace God and His standards with man and his standards. Such is the duel between Christianity and communism in politics. To withdraw is to concede defeat to the atheists.

“But, Is American Even A Christian Nation Anymore?”

It all depends on what you mean by “Christian nation.” Wayne Grudem (Politics According to the Bible) asks several pertinent questions:

So: Is American a Christian nation? Yes and no. Confusing, huh? One thing we all can agree to is this: America progressively has been becoming “less” Christian since its founding. If so, how are Christians to respond? Romans 13 indicates we shouldn’t run from government, but influence it (do good, pay taxes, show honor, show respect).

“Should we ever disobey the government?”

Yes, on rare occasions, we should. Generally speaking, though, we should obey (even imperfect) governments. Even Jesus paid taxes to the government that executed Him (Mark 12:17). The exception is when the government demands we disobey God. In Acts 4:18, the governing authority told the early apostles not to speak or teach in the Name of Jesus. But Peter and John determined: We must obey God rather than man on this point (Acts 4:19).

So, Who Should I Vote For In November?

I cannot tell you for whom to vote. However, here is a guiding principle (Grudem):   “Christians should seek to significantly influence government in accordance with biblical principles.” That doesn’t mean we have to vote for the “perfect” candidate—or even the “Christian” one. There is nothing wrong with voting for a non-Christian who, in God’s providence, happens to embrace policies that align with Scripture.

I Understand, But Can You Be More Specific?

Sure, here are some questions that might help narrow your choice:

These are some (not all) questions to consider. More important than “who” to vote for is this: Don’t withdraw from the political process. Jesus said, “You are the light of the world . . . let your light shine before others, so that they may see your good works and give glory to your Father Who is in heaven” (Matt 5:14-16). To withdraw is to neglect our Christian responsibility to be salt and light where God has placed us.