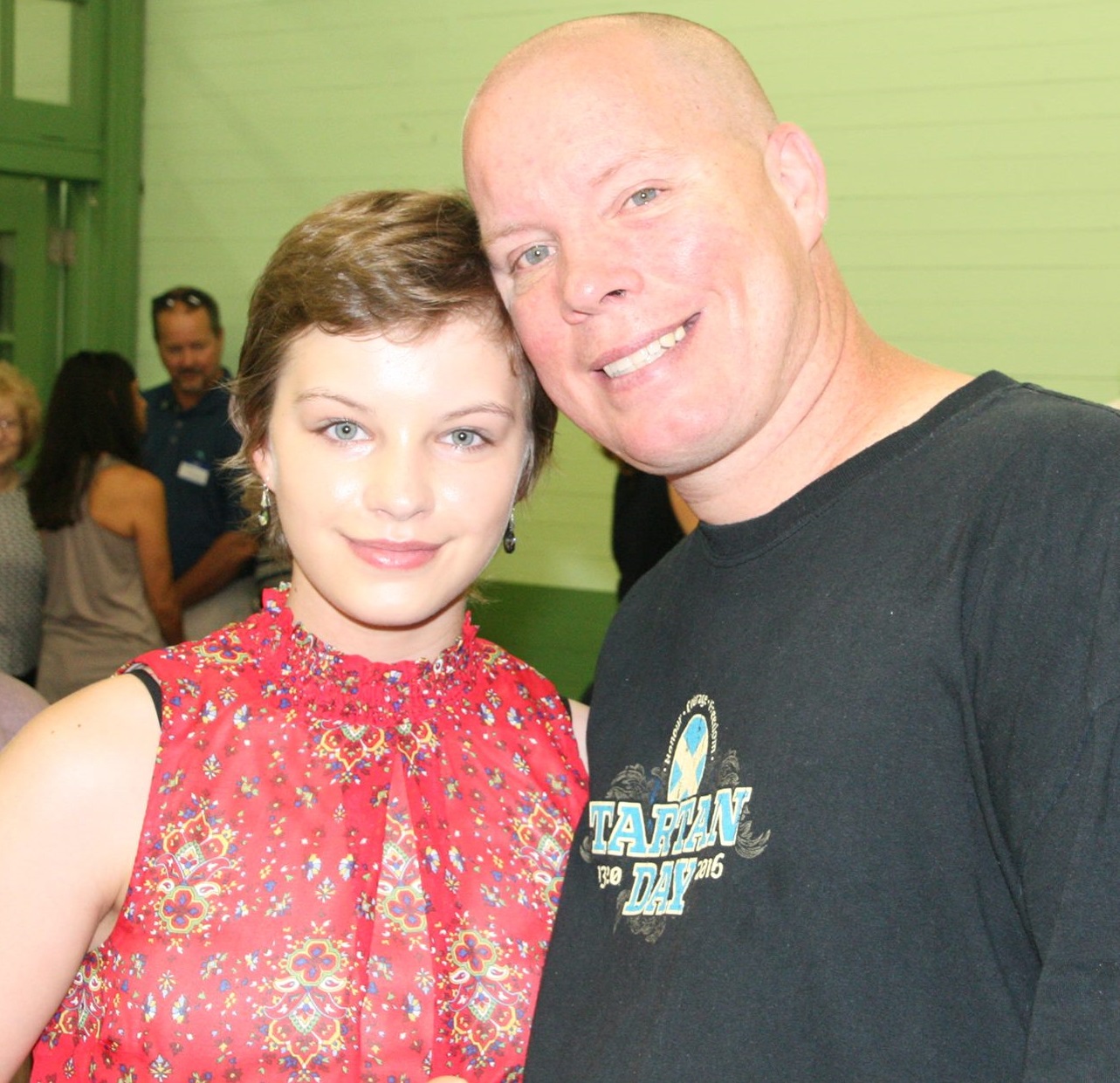 TRUSSVILLE — Phillip and Callie Acton’s story has gained a sense of notoriety in the Trussville community.

Callie was diagnosed with Ewing’s Sarcoma in February of 2015. After countless lab visits, chemotherapy and radiation treatments, shots and medications, Callie finished her last day of radiation on November 6, 2015, and has gotten clean scans ever since.

However, the Acton family encountered another turn in the road to healthfulness, when Phillip was diagnosed with bladder cancer on January 18. Although there is currently a break in Phillip’s treatments, at this time he is also cancer free. 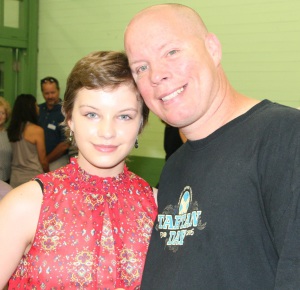 Just before Father’s Day, the Acton family found out that Callie’s Make-A-Wish trip was being granted. Rather than choosing to go to Disney World like many Make-A-Wish recipients, Callie has chosen to go to Scotland.

“I’ve been to Disney 50 times, and Callie’s been just about every year of her life up until she got sick,” Phillip Acton said. “Her favorite Disney princess is Merida and one of her favorite movies is Brave, because she’s strong and independent and doesn’t have to have a boy.”

Aside from Callie’s love for Merida and Brave, Callie was also inspired by her own love for archery. Callie is a member of the archery team at her school.

The Actons also have ancestors from Scotland, which influenced Callie’s decision.

“She’s interested to see where her family is from,” Phillip said. “We thought it was a pipe dream.”

The Make-A-Wish foundation will pay for four of the six Actons to go on the trip, which leaves airfare and additional expenses to be raised in order for the whole family to go.

“Make-A-Wish is a terrific organization, and we feel so incredibly fortunate to be able to go on this trip,” Phillip said.

The trip will take place in September, and the family has raised over $1,000 for travel expenses in less than a day. If you’d like to donate, click here.