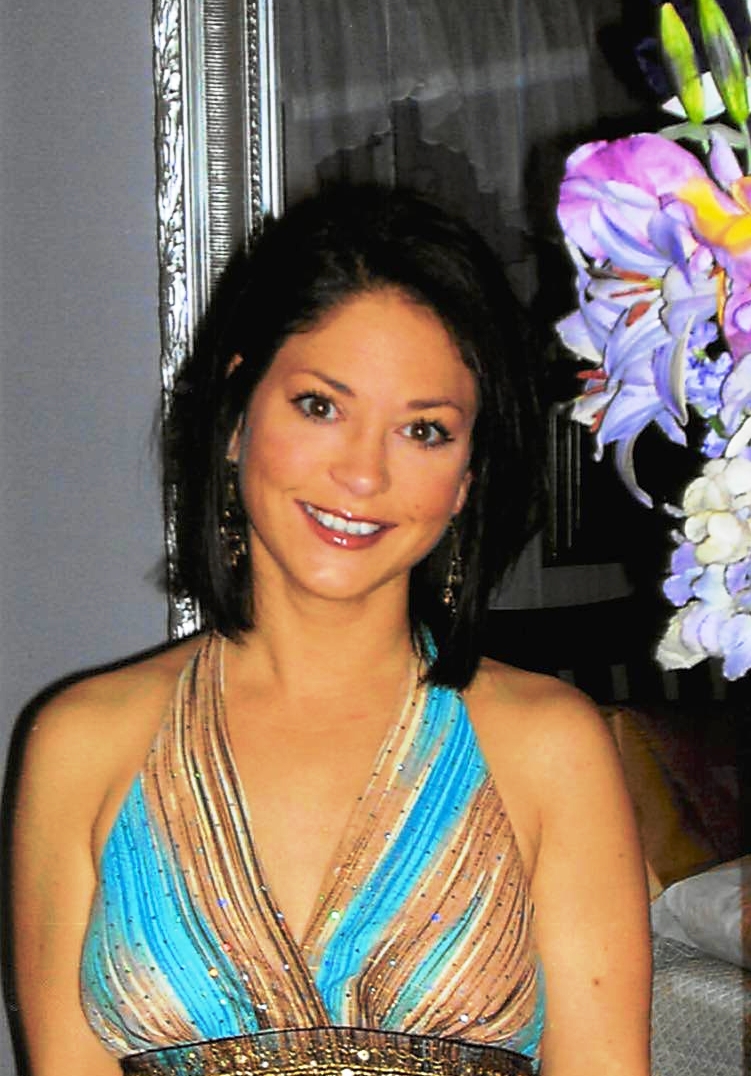 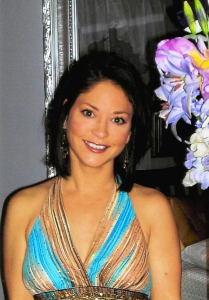 Keri was born in Port Huron Michigan. Her father served in the U.S. Army so she did a great deal of traveling throughout her childhood. She graduated from East Limestone High School in 1997 in Athens, AL and later attended Calhoun Community College where she majored in Business. Keri was a National All Star Cheerleading Champion.

She was a loving wife and mother; she enjoyed spending time on the beach and had a huge love for animals, especially her dogs.

Her funeral will be held at 12 p.m. on Friday, July 1st at Jefferson Memorial Chapel with visitation held two hours prior.