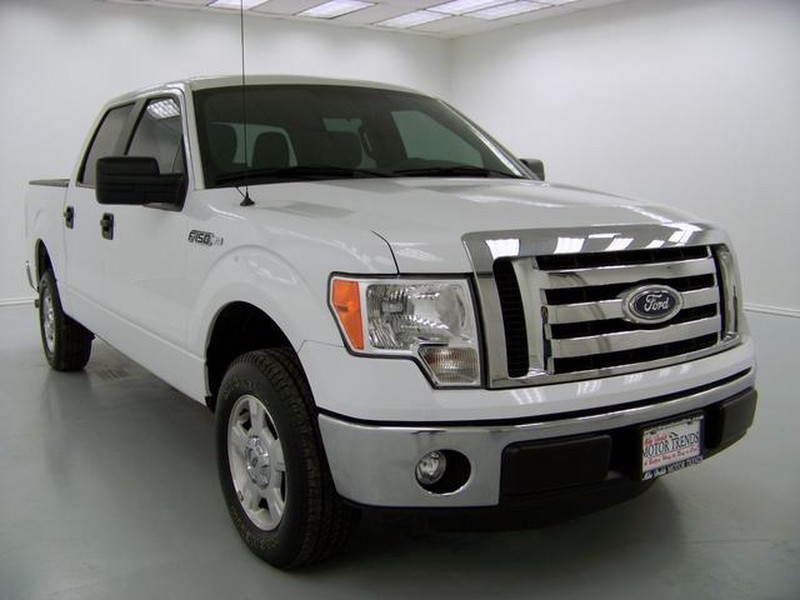 SHELBY COUNTY – Shelby County Sheriff’s Deputies were called to the 1000 block of Emerald Circle on the call of a burglary at 4:30 a.m. Thursday.

The homeowners awoke to find two unknown men in their home, one wearing a mask and possibly armed with a gun. The suspects fled the area in a white 2012 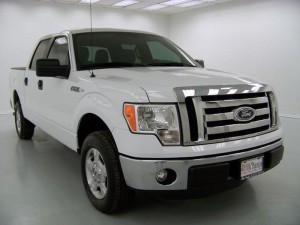 The vehicle is reportedly displaying the tag 7242AD9, which is listed as a stolen vehicle.

Both suspects are still at large and the vehicle has yet to be located. No injuries were reported and deputies are continuing to investigate the case.