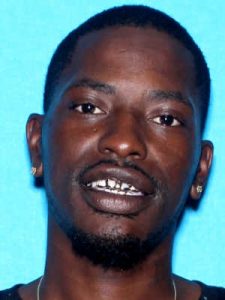 3 suspects in custody, 1 at large after deputy shot in Birmingham

Dejuan Reshad Dedrick, 25 of Birmingham, was likely the suspect who fired the shots that struck the deputy, according to Sgt. Jack Self. Dedrick currently remains at large, and a warrant has been issued charging him with one count of attempted murder. Once in custody, there will be no bond for this charge.

The bond each initial suspect was charged with has been revoked, and all three currently have no bond.

According to the Jefferson County SO, there is an active search for Dedrick, and anyone with information on his whereabouts should contact the sheriff’s office at 325-1450.

UPDATE: All three suspects wanted for the officer-involved shooting in Birmingham on Thursday are in police custody.

The final suspect, Antuan Cornell Riggs, surrendered himself to the Jefferson County Sheriff’s Office Friday after 1 p.m. According to Sgt. Jack Self on Twitter, he is currently being questioned by police, and charges are forthcoming. 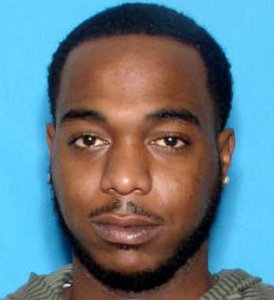 ORIGINAL: Two suspects are in jail charged with attempted murder after an officer involved shooting Thursday. The deputy was shot while executing a drug search warrant Thursday night.

Stephen Lamar Gadson, 25, was booked into the Jefferson County Jail after midnight on two charges of attempted murder. His bond totals $200,000. Gadson was shot in the shoulder during the exchange of gunfire inside the home on the 2900 block of Dowell Avenue SW, and was treated for his injruies at UAB Hospital. Once he was released, he was transported to jail. 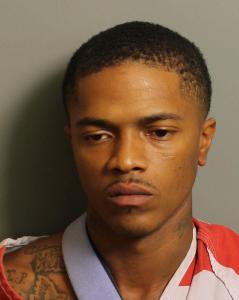 Antaurean Marquise Riggs, 21, was also booked in shortly after midnight on two charges of attempted murder. His bond also totals $200,000. Riggs was arrested at the scene of the crime. 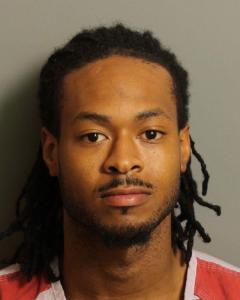 Both suspects remain in the Jefferson County Jail at this time, but a third suspect is still at large.

Antuan Cornell Riggs, 24, was shot in the ankle and fled the scene. He was able to get a ride away from the area, and also faces charges for attempted murder. The U.S. Marshal’s Service is offering a reward of up to $5,000 for information that will lead to his arrest, according to Sgt. Jack Self.