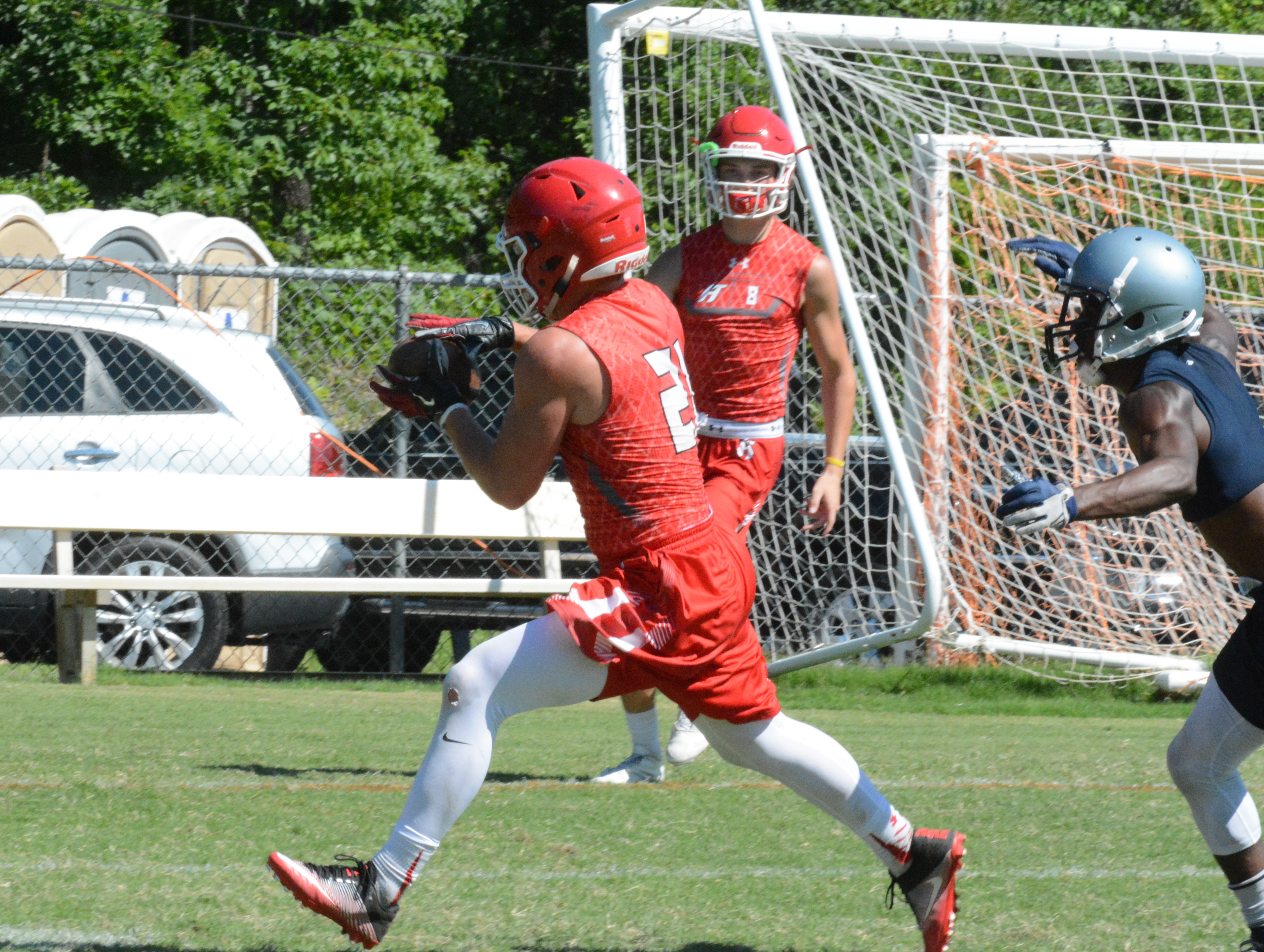 HOOVER – There won’t be a regular-season meeting between Clay-Chalkville and Hewitt-Trussville in the 2016 football season, but a handful of fans and media got a chance to see the two teams battle in a 7-on-7 match on Thursday.

The Huskies did on the surface of the Hoover Met Soccer Fields what they haven’t been able to do in a full-fledged football game since 2008 – beat their
archrival. 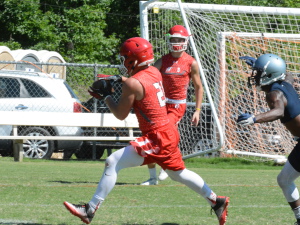 The Huskies prevailed 29-10 in the USA Football Alabama Football Coaches Association 7on7 tournament.

Hewitt built a 19-0 lead in the game and cruised in for the win in the second round of single-elimination bracket play. Each team had earned a bye after pool play.

The Huskies moved on to the next round, where they lost to Hoover’s A team 26-8.

There could be a rematch down the road, however. Both squads will participate in the National Select 7-on-7 Championship at Hoover July 14-16. This tournament at Hoover on Thursday was a qualifier for the championship, but Clay and Hewitt each received invitations to play regardless.

The Hewitt-Trussville JV team participated in a JV/9th grade division and lost to Hoover in the semifinals 29-17. Hoover’s JVs went on to win the championship by beating Bob Jones 23-12.