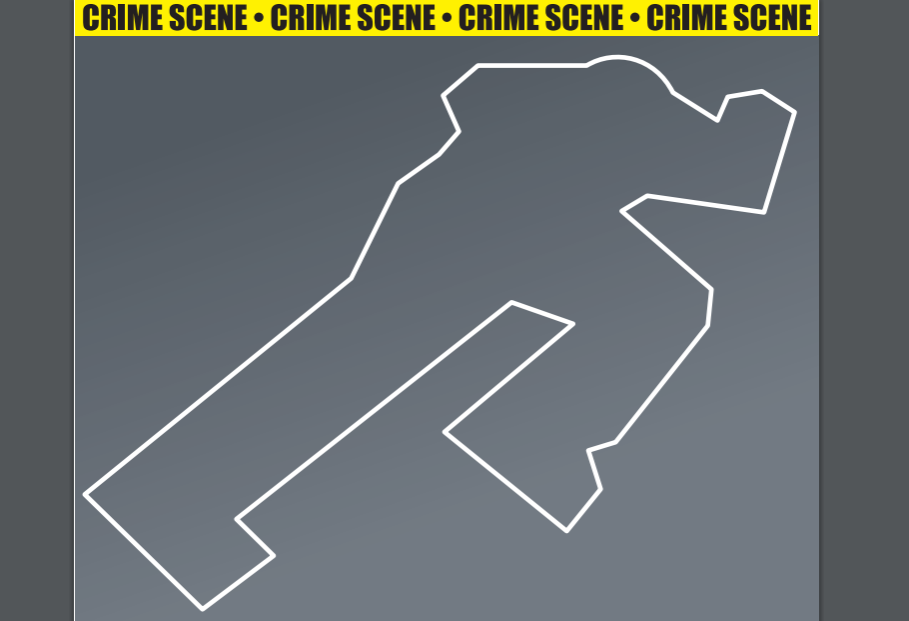 BIRMINGHAM –At 3:40 a.m. on Saturday, Birmingham police discovered the body of a middle eastern man who had been shot to death on Oporto Madrid Boulevard South.  The discovery launched a homicide investigation, the 53rd in the city this year.

“It’s unfortunate that a family in our city will begin the holiday weekend with such terrible news. Now we have to find out exactly what happened,” Sergeant Bryan Shelton said in a press release. 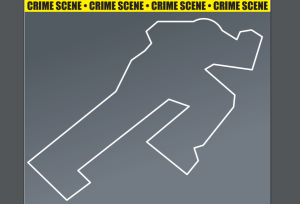 By 3 a.m. Sunday morning, police were investigating their 54th homicide of 2016 when a man was shot and killed in the 800 block of 3rd Avenue West, according to Carol Robinson.  That was the third killing in three days, two coming in the eastern area of Birmingham.

Robinson reported that four 2016 homicides have been ruled justifiable and two were officer related.

In 2014, Birmingham saw it’s lowest number of homicides in decades with 63 for the entire year. That number jumped to 100 in 2015 with as many as 11 being ruled justifiable.

The rise in killings comes as several major cities across the United States are seeing homicide rates rise.

A report from major city police chiefs cited in the Time article noted that numbers for rape, robbery, aggravated assault, and non-fatal shootings—which saw a significant jump from 3,855 in 2015 to 4,673 this year—were all up as well.