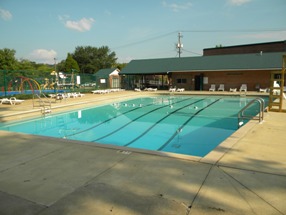 Drowning top cause for death in U.S.

Summer is a time to hit the pool, beach or lake to cool off, but drowning is the leading cause of unintentional injury death among children ages 1-4.

Although young children are the primary age bracket affected, they aren’t the only ones subject to the tragedy, as about 10 people die every day from unintentional drowning, making it rank fifth for unintentional injury death in the United States.

More than half of drowning victims who are treated at emergency departments require extended hospitalization or long-term care.

While drowning can’t always be prevented, there are many factors that can be taken to help keep you safe while swimming., according to the American College of Emergency Physicians: