She was a graduate of Philips High School, and later graduated from Birmingham Southern with a BA and then received her Masters from the University of Alabama.

Beverly studied abroad in Costa Rica, and taught, as well. She retired from Jefferson County Schools after several years of service as a Spanish teacher. She was a member of First Baptist Church of Center Point and a former member of Roebuck Park Baptist.

Her funeral service will be held at 2:00 p.m. on Saturday, July 9 at Jefferson Memorial Chapel in Trussville with visitation held two hours prior. Burial will follow the chapel service at Midway Cemetery in Adamsville. Dr. Philip Nation is officiating. 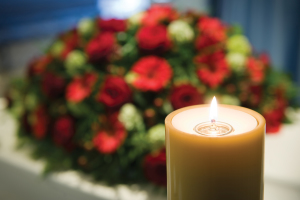