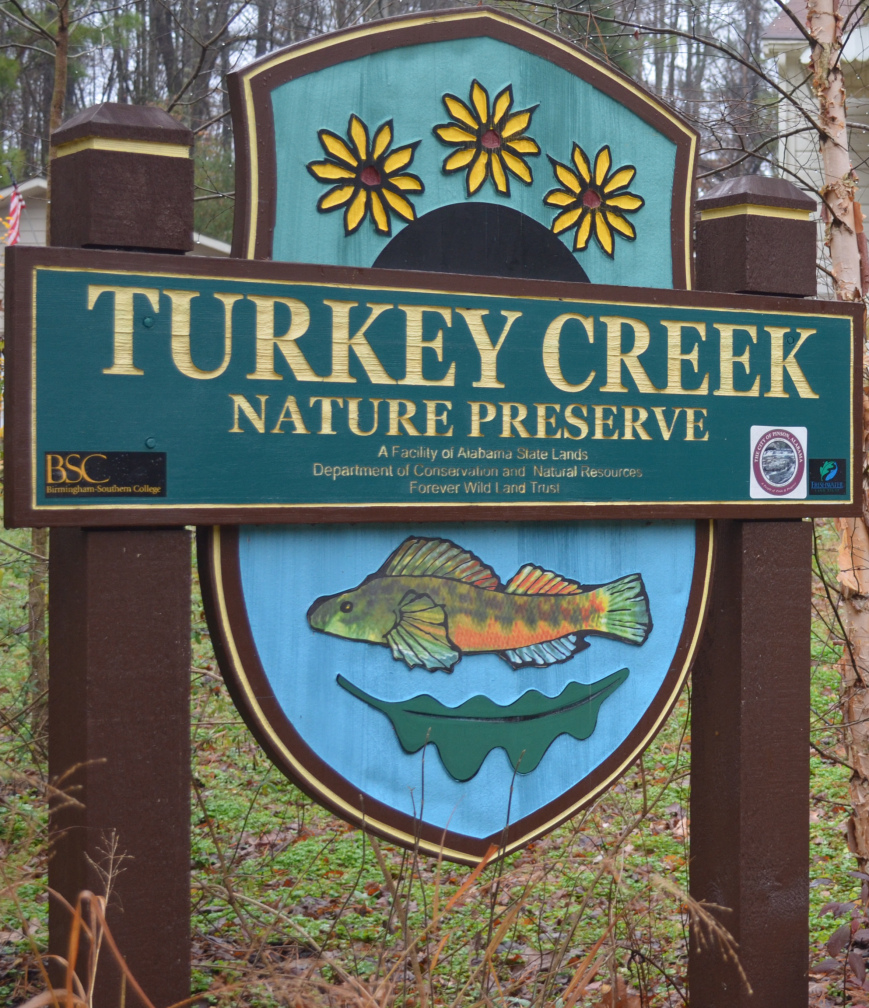 PINSON – The city of Pinson has a number of things to brag about following Thursday’s City Council meeting.

According to Library Director April Wallace, the library is halfway through its summer reading program, with over 40 events completed so far this summer, and more than 20 more events to go. 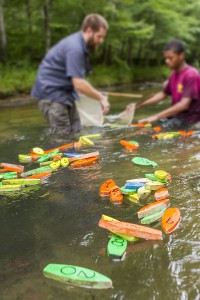 The Float Your Boat Summer Festival is at Turkey Creek Nature Preserve in Pinson this Saturday.
submitted photo

Prior to Thursday’s meeting, Wallace checked the number of residents signed up for summer reading, and the total came to 904, which is higher than the previous year.

“Last year we had around 750, we’ve far exceeded last year’s numbers so we’re very happy about that,” Wallace said.

Although the majority of the programs are geared toward children, there have been five adult programs in June and there are three more planned for July. Events include coloring sessions, craft nights and also history lessons, which Wallace said was such a hit, they plan to invite the same history expert back in the fall. The grand finale for adult programming will be a seminar called relaxation therapy, where participants can learn about techniques to relax and de-stress, and also learn about essential oils.

Charles Yeager from Turkey Creek Nature Preserve also spoke about the upcoming Float Your Boat Festival, and the Darter Dash coming up at the end of July. Float your boat will take place on July 16, and Yeager said based on the 1000 visitor average a day the Preserve has seen this summer, he expects the event to bring out around 2000 people.

“The warmer the day, the busier the crowds are,” Yeager said. “Deputies have been a huge help keeping things safe and family friendly, and there have been no issues so far this summer. I’d say that’s a huge success.”

Sunday there will be a Build Your Boat workshop at the Preserve to instruct those wishing to participate in the balsa wood boat race. The workshop begins at 1 p.m. at the falls.