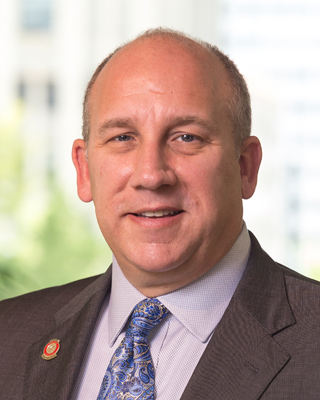 The AOA represents more than 39,000 doctors of optometry and other eye care professionals, and Pierce was sworn in to office on July 2 in Boston, during the association’s annual Optometry Meeting. 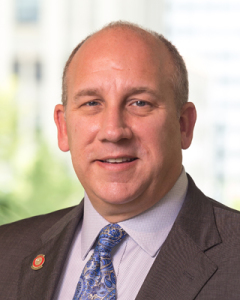 Pierce had served on AOA’s board of trustees since 2009, serving as chair of the investment committee and on the executive and 401(k) committees, and he’s also board liaison to Optometry Cares. Pierce has also volunteered on the communications advisory group, professional relations committee, nominating committee and the student and new graduate committee. He is president of the Alabama Optometric Association, and has served as a member of the SECO Board of Trustees.

Pierce and his wife, Kim, have two daughters, Julianna and Emily.