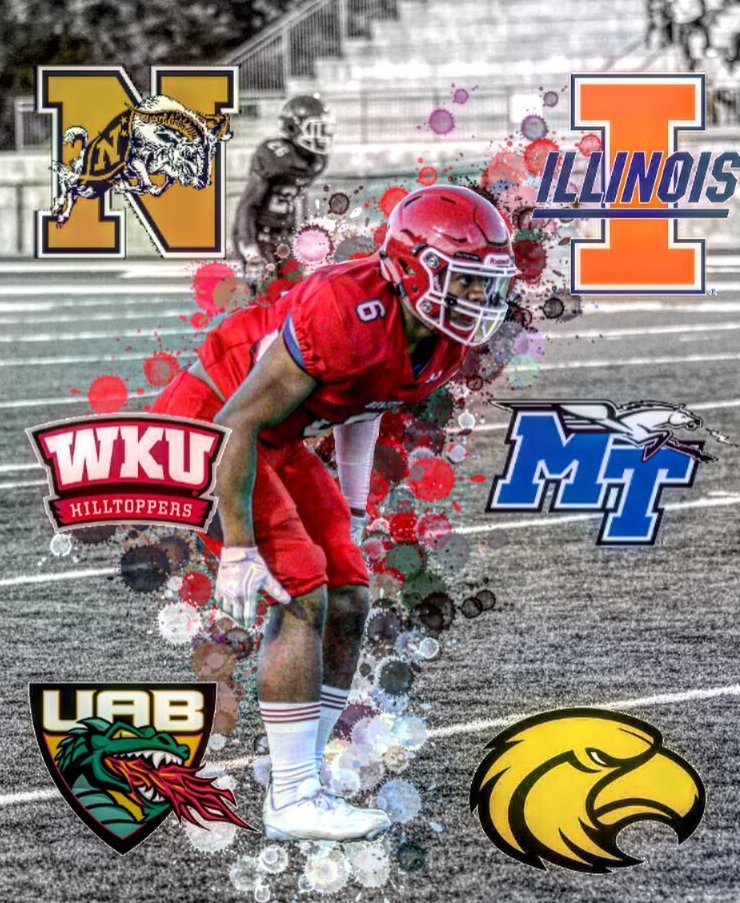 TRUSSVILLE — Hewitt-Trussville defensive back/David Acfalle has narrowed his college choices to six schools, according to his Twitter post last week.

Illinois, Navy, UAB, Western Kentucky, Middle Tennessee and Southern Mississippi are the schools that have made the cut for the coveted speedy athlete. 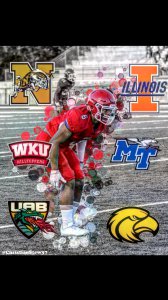 The 6-foot, 192-pounder runs a 4.28 40-yard dash, which intrigues college recruiters. With the speed and size, he can be a physical cornerback.

The offers started coming in late for Acfalle, in large measure to missing time with a broken wrist. But his camps and combines garnered him a lot of attention.

Teammate Nicholas Jackson also picked up another offer. Stetson offered the outside linebacker/free safety prospect last weekend. It is his second offer, joining one from Lindsey Wilson he picked up in early June. Stetson is an FCS program in DeLand, Fla., which plays in the Pioneer Football League. Lindsey Wilson is an NAIA program in Kentucky.