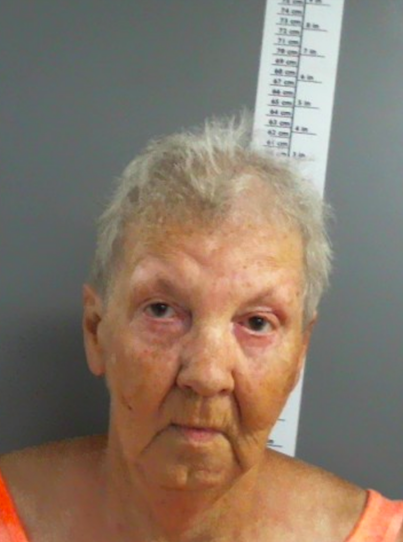 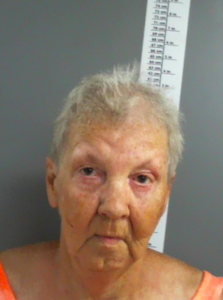 The incident began as a domestic situation with an armed subject, and escaladed when the subject shot a Randolph County deputy.

The standoff began around 12 p.m. on July 9 and ended with the suspect dying from an apparent self-inflicted gunshot wound. The deputy is in stable condition and is expected to make a full recovery.

Brenda Marie Lee, 73, was charged with five counts of attempted murder and one count of hindering prosecution. Her bond totals $265,000.

Once the investigation is complete, findings will be turned over to the Randolph County District Attorney’s office.