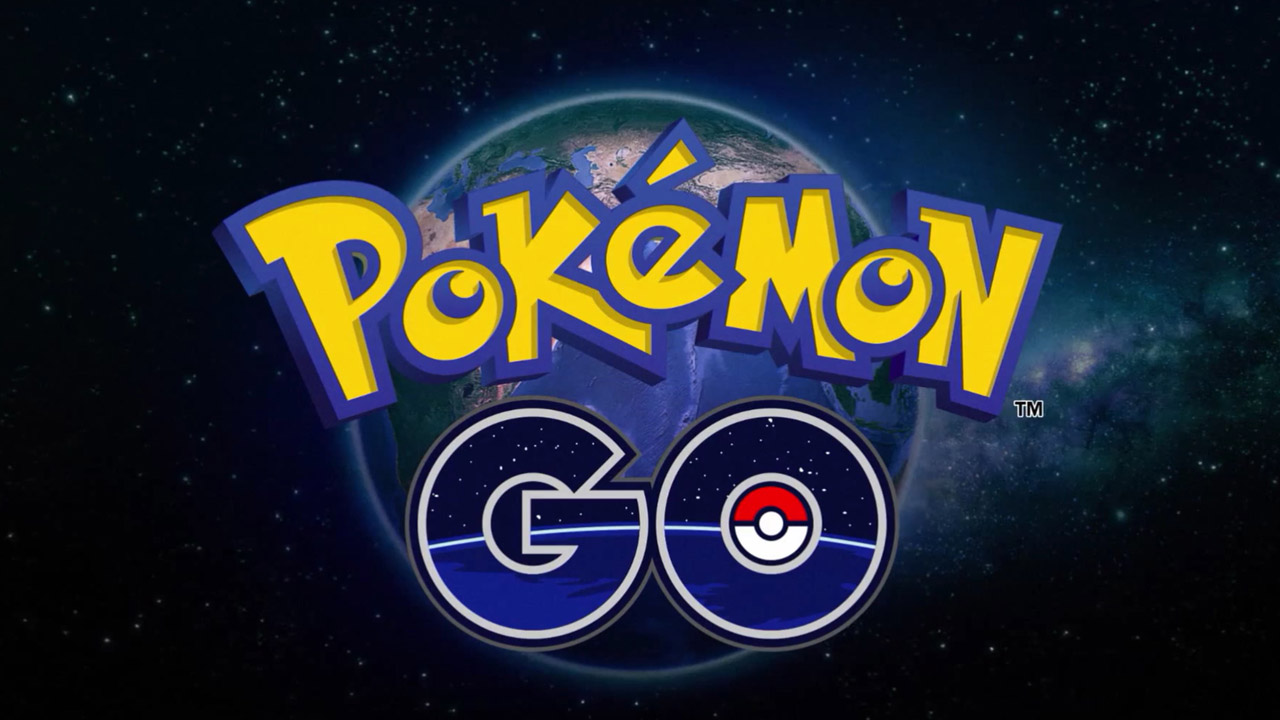 TRUSSVILLE –– After Pokemon GO was released, staff at the Jefferson Memorial Funeral Home and Gardens have received several complaints about visitors using the app to catch Pokemon in the cemetery.

Pokemon, which was popular in the 90’s and early 2000’s, added Pokemon GO to the franchise on July 6. Pokemon GO is an interactive game app that players download onto their smartphones, and “catch” Pokemon characters by walking to different locations. It has become increasingly popular among both children and millennials. 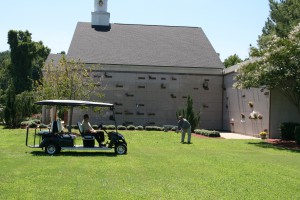 The app lists the cemetery as a “PokeStop,” a place where players can find free virtual items.

According to Jefferson Memorial business operations manager Adam Seal, there has been an increase in foot traffic throughout the cemetery, but no vandalism has been reported so far.

According to Seal, there are several problems with having a ‘PokeStop’ located as the cemetery.

Seal has also expressed concerns about photos of graves ending up online or being shared among Pokemon GO players. “Pictures of someone’s grave put online for everyone to see is a violation of privacy,” said Seal. “If John Doe is buried here, and there’s a ‘PokeStop’ at his grave, that’s a problem.”

The location of the “PokeStops” has been the cause for concern among residents in the surrounding areas.

“I believe that it’s very disrespectful to walk on graves and that playing games there is not good,” Clay resident Mickie Holladay said, who has relatives who are buried in the cemetery.

Although Holladay has not yet been to the site, she is concerned that players might be unaware of their surroundings while in the cemetery. 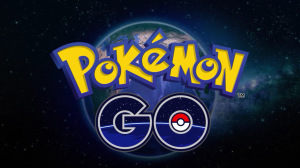 “I saw some very careless players that were walking around with their noses glued to their phones and not watching where they were going while I was out, so I’m fairly sure that graves were walked on and flowers [were] damaged,” Holladay said. “It’s intended to be a quiet place where one can pay their respects. That’s hard to do with gamers roaming the grounds.”

However, some residents believe that playing the game is perfectly fine, within reason.

“My uncle, my grandfather and a close family friend are all buried there,” Springville resident Clay Cox said. “I, myself, have been to the ‘PokeStops’ in the cemetery, and I think it’s perfectly fine as long as you stay on the sidewalks and don’t step on any graves. If there was a funeral service going on, we would leave.”

Seal has since requested that the cemetery no longer be listed as a “PokeStop.” However, the gates will still be open to visitors all day, every day.

“Just be respectful,” Seal said. “We consider the Memorial a peaceful place to be. A lot of people come here to visit. If people are doing that with respect, I have no problem.”